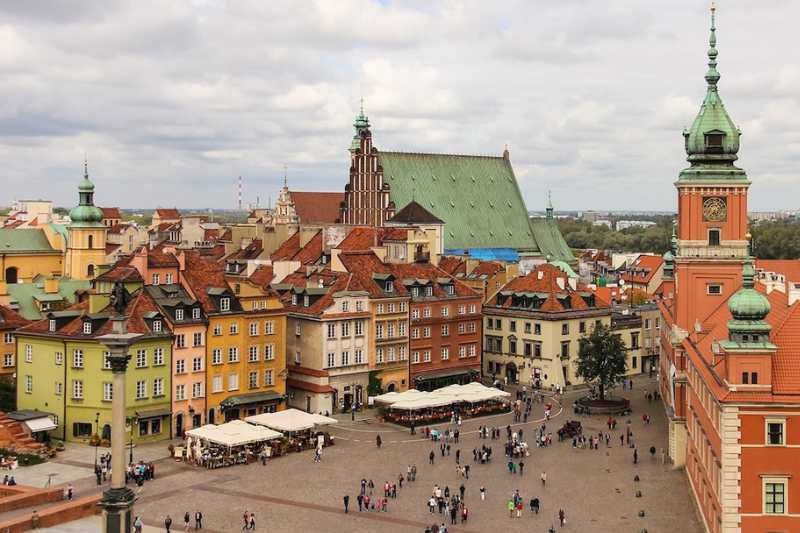 Only the truth about the neighboring bloodshed that Poland labels as genocide can deepen and enhance bilateral connections in the future said Poland’s leaders on Monday as they observed the 70th anniversary of the slaughter of Poles by the Ukrainians during World War II.

At the Day of Memory of the Victims of Genocide, President Andrzej Duda and Prime Minister Mateusz Morawiecki said that now is the best time to denounce the killing of Polish civilians by the Ukrainian people during and just after World War II and to build proper graves for them so that their families and Poland’s state can remember them.

“Let this truth, in fact serve as a foundation for new relations between our nations and societies, that both our nations and our states need very much for the future in order to turn weakness into strength,” according to Duda’s statement.

As one of Ukraine’s staunchest friends in its war against Russia, Poland claims that Ukraine is also fighting for the benefit of Poland. Since Russia invaded Ukraine on February 24, millions of Ukrainian refugees have sought safety in Poland. Political assistance, weaponry, and shipping routes for Ukrainian grain exports are provided by Poland.

In spite of this, the debate rages on about the extent to which Nazi Germany’s rule was violent. The bloodshed was a forbidden subject for decades under Moscow’s rule, and it’s still difficult to broach the issue among the neighbors.

On July 11, 1943, known as “Bloody Sunday,” the Organization of Ukrainian Nationalists carried out planned attacks on Poles in or out of churches in more than 100 villages, mainly in the Volhynia region of eastern Ukraine.

In 2016, Poland declared a national day of remembrance and insisted that the events in question constituted genocide, a term that was used in speeches by both Duda and Morawiecki. Despite this, the Organization of Ukrainian Nationalists is referred to as an independence movement by the Ukrainian government. This group was also essential in shaping Ukraine’s identity as an independent state.

Although the topic is challenging, Duda said Poles should be aware of the fact that individuals who for Poland were referred to as “murderers,” for Ukraine were “at different places, different moments and against a different enemy the heroes and often died from Soviet hands, while fighting with deep faith for an independent state, for a free Ukraine.”

Poland’s two presidents agreed that allowing the wounds of the past to linger would only serve Moscow’s interests at this challenging moment.

According to Duda’s words, “dramatically tragic mistakes” from the past “must never be repeated if we are to continue in this part of Europe and of the world as two sovereigns, independent nations living in their own states.”