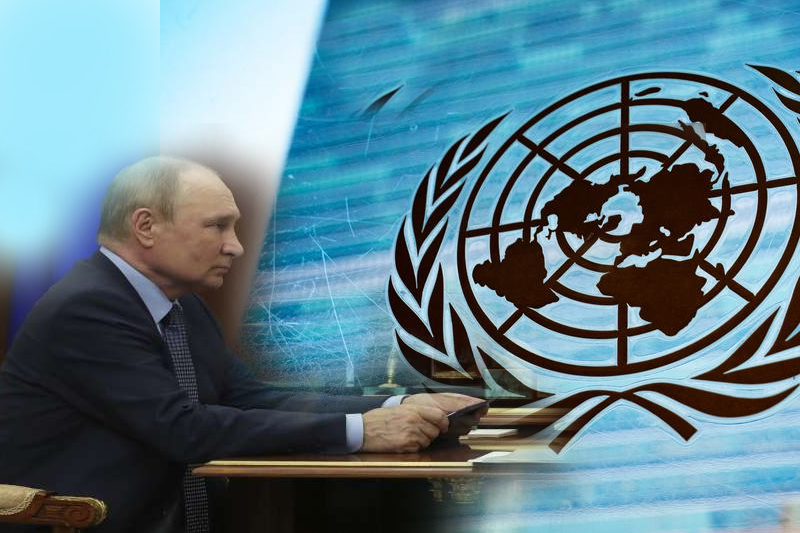 Late Friday, Russia rejected the agreement on the final document of UN nuclear disarmament treaty’s four week review, that had criticized Moscow’s military takeover of Europe’s largest nuclear plant in Ukraine in early days of Russian invasion of Ukraine. The takeover has triggered fears over a looming nuclear disaster.

Igor Vishnevetsky, deputy director of the Russian Foreign Ministry’s Non-Proliferation and Arms Control Department, told the final meeting of the conference that reviewed the 50-year-old Nuclear Nonproliferation Treaty that “unfortunately there is no consensus on this document.” He insisted that many countries, and not only Russia, were in disagreement with “a whole host of issues” in the last draft that was 36 pages long. The final document of the treaty required approval of all countries at the conference that are part of the treaty, in order to address the rapidly aggressive expansion of nuclear weapons and ultimately aiming for a world without nuclear weapons.

Argentine Ambassador Gustavo Zlauvinen, who is the president of the conference, said the “final draft represented his best efforts to address divergent views and the expectations of the parties for a progressive outcome” at a point in history when “our world is increasingly wracked by conflicts, and, most alarmingly, the ever growing prospect of the unthinkable nuclear war.”

The NPT (Treaty on the Non-Proliferation of Nuclear Weapons) review conference is held every five years but had been delayed because of the Covid-19 pandemic. The last review conference in 2015 had also ended without an agreement because of serious conflicts and disagreements over establishing a Middle East zone that is free of weapons of mass destruction.

The four references in the final draft document to the Zaporizhzhia plant – Ukraine’s nuclear power plant that has been occupied by Russian forces and where Russia and Ukraine have accused each other of shelling – would have had the “parties to the NPT express grave concern for the military activities at or near the facility and other nuclear plants”. The draft also highlighted the serious concerns around the safety of Ukraine’s nuclear facilities, in particular Zaporizhzia nuclear power plant, and stressed “the paramount importance of ensuring control by Ukraine’s competent authorities.”