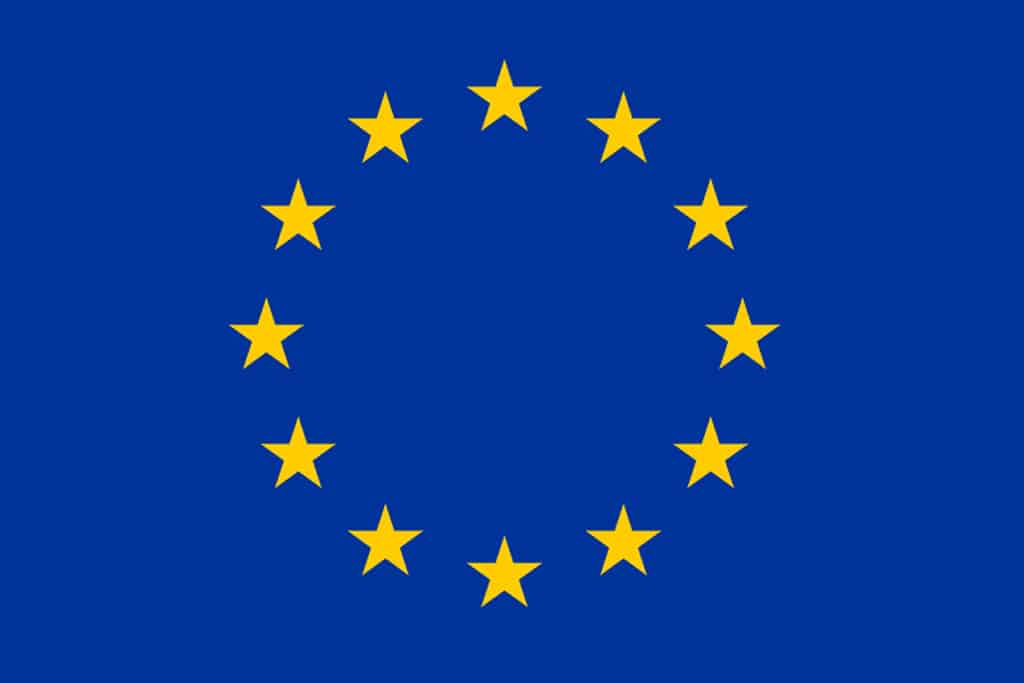 The European Parliament announced yesterday the 2020 Review Conference of the Non-Proliferation of Nuclear Weapons Treaty (NPT). The upcoming meeting is the most important event on global non-proliferation and disarmament in the world.

Speaking at the European Parliament, the High Representative and Vice-President Josep Borrell affirmed that the EU is concerned about the deteriorating security environment as well as the continued pressure on the nuclear non-proliferation architecture, illustrated by the demise of the Intermediate-Range Nuclear Forces in Europe Treaty. “We regretted it a lot when it happened and we continue regretting it now,” he said adding that “It is essential that all States Parties comply with their Non-Proliferation Treaty obligations and fully implement all commitments under the Treaty.”

The High Representative indicated that upholding and preserving the Non-Proliferation Treaty must remain a key priority for the European Union’s foreign policy. The European Union strongly supports all three pillars of the Treaty: non-proliferation, nuclear disarmament and peaceful uses of nuclear energy.And according to Borrell statement, it will continue to promote comprehensive, balanced and full implementation of the 2010 Review Conference Action Plan.

“Through intensive diplomatic engagement backed up by the Common Foreign and Security Policy (CFSP) funded Council Decisions we are promoting the ratification of the Comprehensive Test Ban Treaty and the preparations of negotiations for a Fissile Material Cut-off Treaty. We are also proud to support regional conferences in preparation for the Non-Proliferation Treaty Review Conference.” Borrell clarified, revealing that EU will redouble its efforts to uphold international norms, to restore dialogue and trust, and to promote transparency and confidence-building measures.

Together with Member States, the EU is preparing a strong and forward-looking common position for the Non-Proliferation Treaty Review Conference. Borrel affirmed that the Union will continue to strongly call for the extension by the United States and Russia of the New START Treaty before February 2021, and it will encourage negotiations for a broader future agreement. It welcomes the various initiatives of nuclear disarmament, including the Stockholm Initiative. “We acknowledge the increased attention given to risk reduction and we hope discussions on this topic could gain broad support,” Borrell continued reaffirm the importance of the promotion of universal adherence and the entry into force of the Comprehensive Nuclear-Test-Ban Treaty as a top priority for the European Union.

The next conference will be an occasion to address non-proliferation crises as well. “We continue calling on the Democratic People’s Republic of Korea to refrain from further provocations and to take concrete steps towards abandoning all its nuclear weapons and ballistic missile programmes”. The High Representative stressed, reaffirmed the Europeancommitment and support for the Iran nuclear deal, the so-called JCPOA, the Joint Comprehensive Plan of Action. “We deeply regret the 2018 withdrawal of the United States from the Iran nuclear deal and the subsequent re-imposition of United States sanctions on Iran. At the same time, we are gravely concerned by Iran’s activities that are inconsistent with the JCPOA and have severe proliferation implications.” Borrell continued. At the moment, the place and date of the conference are not yet known.

Displaced children in MENA bear brunt of COVID-19 crisis
Pro-democracy protests is Thailand and the similarities to the Hong Kong’s anti-government dissents: How the young are leading the fight for democracy
Subscribe
Login
0 Comments
Inline Feedbacks
View all comments