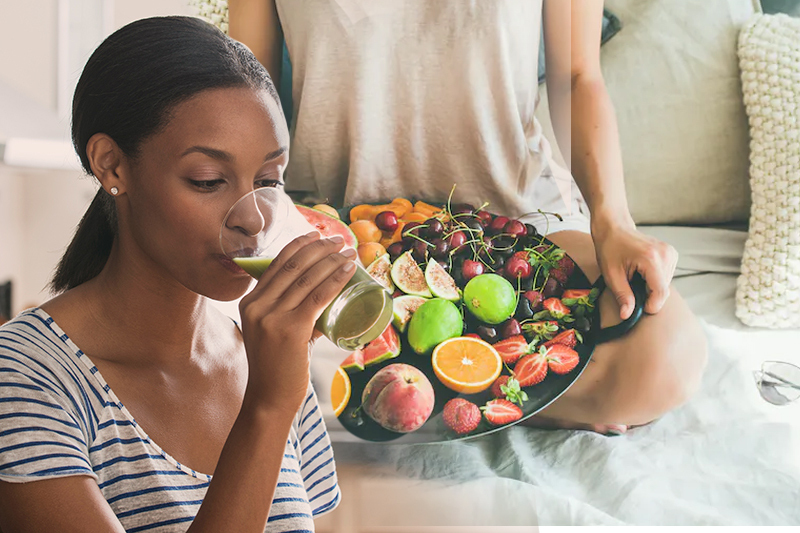 raw vegan diet can be risky for health

Raw vegan diet can be risky for health

Vegan diets are increasingly becoming quite popular and have become the new fad over past few years, especially among people who are looking to improve their health. There is no doubt that plant based diets (including vegan diets) can have numerous benefits for health, and have also been linked to lowering heart disease risk along with decreasing body weight as well as cholesterol levels.

As it is often said, excess of everything is bad, many people are taking the vegan diet to extreme levels and are opting for only raw plant foods in their diet. This means they are consuming plant based food without cooking them. Proponents of the raw vegan diet claim that “cooking causes ingredients to lose some of their important nutrients and enzymes”. They believe that by consuming raw plant foods, they can further improve the energy levels, prevent and even reverse certain diseases and also improve their overall health.

But evidence based research has indicated that following this diet for a long time can actually make you lose on some essential nutrients, thereby extending more harm than good to one’s health. It is suggested through research that some raw foods can actually be healthier if not cooked. For example, cooking causes brussels sprouts and red cabbage to lose about 22 per cent of their thiamine content, a form of vitamin B1 that keeps the nervous system healthy.

However, cooking can increase the nutrient value of many foods. Cooking breaks down the cell walls, thus allowing the nutrients to be released and get more readily absorbed by the body. For example, “when spinach is cooked, it becomes easier for the body to absorb the calcium is contains. Research has also found that while cooking tomatoes reduces their vitamin C content by 28%, it increases their lycopene content by more than 50%. Lycopene has been associated with a lower risk of a range of chronic diseases including cardiovascular disease, cancer and heart disease”. These are just few examples that might be rendering people be in loss of some essential nutrients.