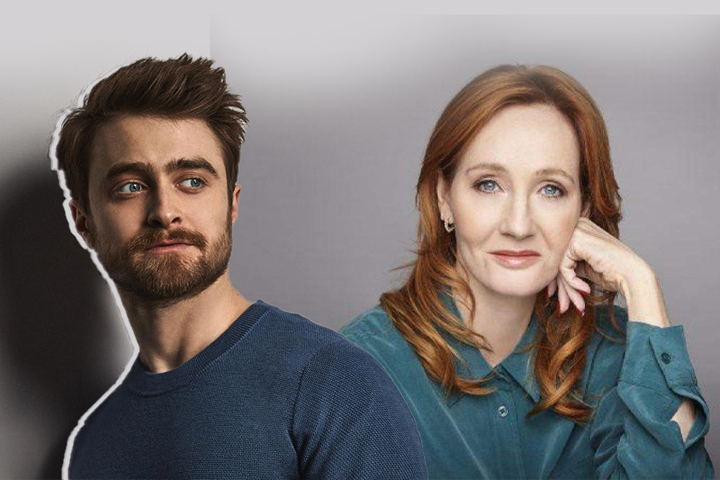 Daniel Radcliffe stands by his decision to come out against the transphobic remarks made by J.K. Rowling, creator of the popular book-turned-film series Harry Potter, in 2020.

In an interview with Indiewire, the actor who portrayed Harry Potter in all eight film adaptations of J.K. Rowling justified his choice, citing how “vital” it is to fans. “The reason I felt compelled to speak out when I did was because, especially after finishing ‘Potter,’ I’ve met so many queer and transgender children and adolescents who really identified with Potter on that point.”

“After witnessing their pain on that day, I wanted them to know that not all franchise members shared their sentiments.”

JK attracted criticism in 2020 for claiming that gender identity cancels biological sex. “There is no same-sex attraction if sex is not real. If sex is not real, the lived experience of women around the world disappears. I know and respect trans individuals, but eliminating the concept of sex prevents many from discussing their lives in a meaningful way,” she said.

Several transgender figures voiced their displeasure with the author’s tweets. In response, Daniel penned an open letter to apologize. He wrote, “Transgender women are women. Any remark to the contrary obliterates the identity and dignity of transgender people and contradicts the advise of professional health care associations with far more knowledge on this topic than Jo or I.”

He said, “I am truly sorry for the anguish these remarks have brought to everyone who feels their enjoyment of the [‘Harry Potter’] novels has been diminished or tarnished. I truly hope that you do not completely lose the value that these stories held for you.”