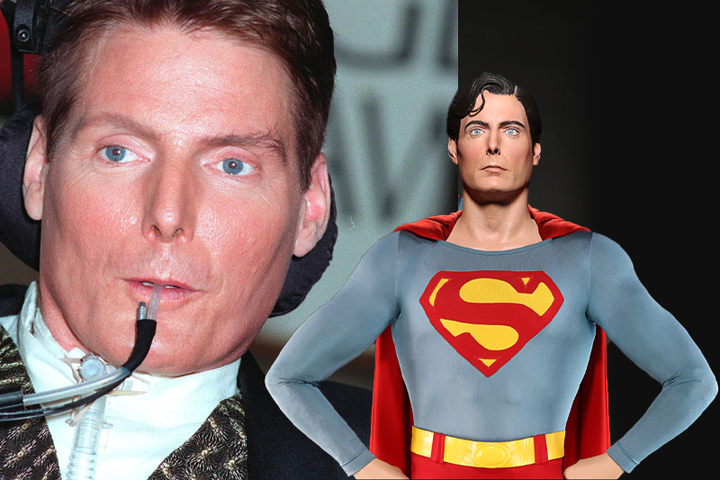 11 million pounds worth of 'Superman' memorabilia for sale

11 million pounds worth of ‘Superman’ memorabilia for sale

The gloves of the Star Wars villain Darth Vader will be auctioned off next month at the annual live auction held by the British memorabilia firm Propstore.

Returning to an in-person event after a pandemic hiatus, this year’s auction features an expanded catalogue of over 1,500 pieces with a total estimated value of £11 million ($12.3 million).

“This year is the largest on record. We have added around 500 additional lots and one additional day. It’s a significant advancement for us, which makes the event all the more thrilling,” Propstore CEO Stephen Lane told Reuters.

Highlights include the whole Superman outfit worn by Christopher Reeve in the 1978-1987 Superman trilogy, Vader’s black gloves from the first Star Wars film in 1977, and a Bible from the 1994 film Shawshank Redemption that conceals a rock hammer.

In addition, there is a 2001 hardcover edition of Harry Potter and the Philosopher’s Stone and the pilot helmet used by Sean Connery in the 1967 James Bond film You Only Live Twice.

This year, music memorabilia is being launched as a new category with its own designated day.

Lane identified Noel Gallagher’s Gibson Les Paul Silver Sparkle Florentine guitar from the “Be Here Now” album and tour as a crucial item, with an estimated value between 300,000 and 500,000 pounds.

The present economic condition, according to Lane, who has been collecting props and costumes for over three decades, is encouraging purchases.

According to him, the June auction held by Propstore in Los Angeles broke a record by selling 2,000 items for almost $10 million.

“It’s extremely fascinating, and we saw something similar in 2007 and 2008 when we had the major financial meltdown, that when there’s volatility in the markets, people seek towards fixed assets and comparable investments,” he added.

“They remove it from the currency markets and invest it in something more solid.” Thus, our auctions of movie props and costumes are generating a considerable deal of revenue.

On November 3 to 6, a live auction of entertainment artifacts will be place at the BAFTA offices in central London, with online and telephone bidding also possible.