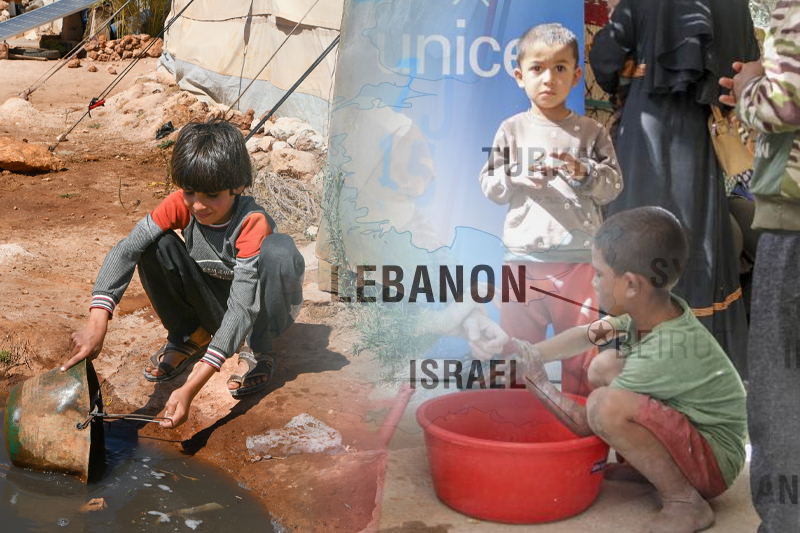 The World Health Organization (WHO) has issued a warning on Tuesday, November 1 2022, over the first cholera outbreak being witnessed in Lebanon in three decades. The global health agency has noted that till now 1400 suspected cases of cholera have emerged with 17 reported deaths. The first case was reported to WHO by the Ministry of Public Health of Lebanon on October 6. Furthermore, there have been 381 laboratory confirmed cases of cholera in the country.

“Cholera is deadly, but it’s also preventable through vaccines and access to safe water and sanitation. It can be easily treated with timely oral rehydration or antibiotics for more severe cases,” says Dr. Abdinasir Abubakar, WHO Representative. “The situation in Lebanon is fragile as the country already struggles to fight other crises – compounded by prolonged political and economic deterioration.”

Join our media briefing on cholera outbreak in the @WHOEMRO Region, focusing on the situation in Syria and Lebanon.

WHO, working alongside public health ministry of Lebanon, has prepared a national cholera preparedness and response plan. The plan outlines the most urgent interventions that are required in response while ramping up the surveillance and active case finding in hotspot zones. WHO has provided the two reference laboratories, three prisons and 12 hospitals designated for cholera treatment with laboratory reagents, treatment kits and rapid diagnostic tests, as mentioned by UN News. “The UN health agency has also deployed nurses and doctors as surge capacity to hospitals in the most affected areas. The procurement and prepositioning of additional cholera supplies are being also finalized,” said WHO.

There has been a global shortage of cholera vaccines, making the situation in Lebanon and other countries experiencing similar outbreak even more critical. WHO is reportedly supporting the country’s Ministry of Public Health to secure 600,000 doses of cholera vaccine for those who are most at risk, including frontline workers, prisoners, refugees and their host communities.

“There is still an opportunity to limit the spread and impact of the outbreak by intensifying response interventions, including improving water and sanitation quality”, noted Dr. Abubakar. “We also need to raise awareness on how to prevent cholera infection so that we can lift the pressure off hospitals. The best way to prevent a cholera outbreak is to ensure people have access to clean water and appropriate sanitation and hygiene.”