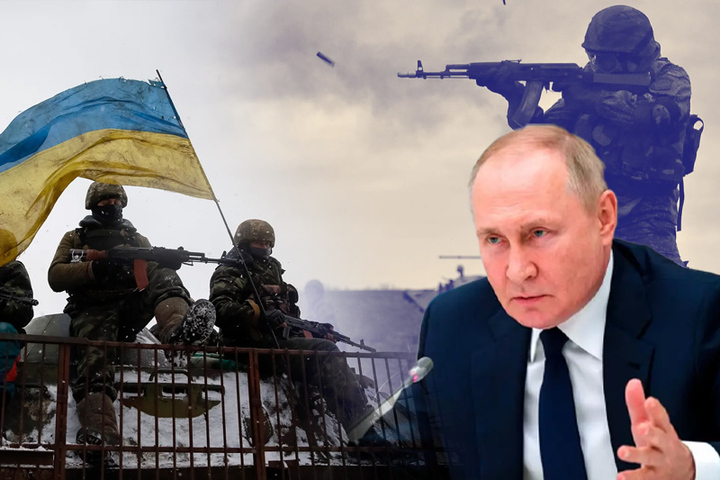 putin warns ukraine the war can get more serious 720

Putin warns Ukraine that the conflict could worsen

On Friday (September 16), President Vladimir Putin laughed off a lightning-fast counter-offensive by the Ukrainian military but warned that Russia would respond more harshly if its troops were put under greater duress. Putin made his comments during a press conference in Moscow.

Putin justified the invasion as a necessary move to avoid what he described as a Western plot to break up Russia while he was speaking following a conference of the Shanghai Cooperation Organization in the city of Samarkand, which is located in the country of Uzbekistan.

According to him, Moscow was in no rush in regard to the situation in Ukraine, and its objectives did not shift in any way.

“It was reported by the authorities in Kyiv that they had begun an active counteroffensive operation, which they are currently carrying out. Now, let’s watch how things progress and see where they go from here,” Putin said this with a grin on his face.

It was his first public comment on a rout of his forces a week ago in the Kharkiv region of northeastern Ukraine, and Russian military experts have been exceptionally harsh in their criticism of him in public.

“Recently, the Russian military forces have delivered a couple of blows that are considered to be particularly critical. Let’s presume they’re trying to tell us something. If things carry on progressing in the same direction as they have been, then the response will become more severe,” he added.

When asked if the “special military operation,” as he refers to it, required any adjustments, he responded by saying that “the plan is not amenable to revision.”

Putin stated that the primary mission has not changed, and that it is currently being carried out, despite the fact that the General Staff views one issue as more vital than another. “The complete liberation of all of Donbass area is the primary objective at this point.”

Luhansk, which is now entirely under the authority of Russian and Russian-backed separatist troops, and Donetsk, which is only partially under their control, make up what is known as the Donbas. Both of these eastern Ukrainian provinces are home to considerable populations that speak Russian.

However, Russia currently occupies around one fifth of Ukraine across the entire country. This includes a significant portion of the southernmost provinces of Zaporizhzhia and Kherson. This is in addition to Crimea, which Russia annexed in 2014 and now regards to be a part of Russia.