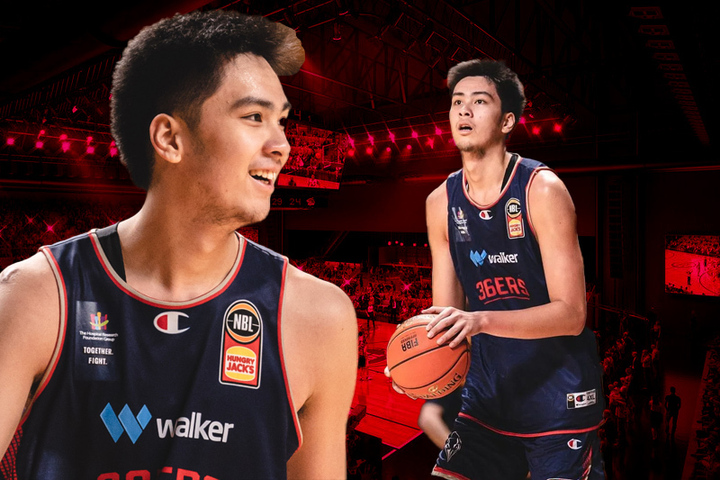 On Friday, September 16, the Adelaide 36ers kicked off the 2022 Australia National Basketball League Blitz preseason with a victory over the South East Melbourne Phoenix by a score of 84-76, despite the Phoenix mounting a furious comeback in the last minutes of the game.

In the victory, Filipino star prospect Kai Sotto played only 14 minutes off the bench. During that time, he was only able to record 2 points, 5 rebounds, and 1 block. Meanwhile, veteran NBA G Leaguer Craig Randall led the club in scoring with 16 points in 26 minutes of action.

After a back-and-forth first half, in which they led by only three points (39-33), Adelaide pulled away with a massive 22-6 swing in the third quarter, which was highlighted by a slam dunk by Nick Marshall at the 3:45 mark to give them a 22-point advantage (61-39).

Despite this, Melbourne immediately found its footing and mounted a comeback, outscoring their opponent by a score of 14-2 to reduce their lead to 53-63 heading into the fourth quarter.

There, the Phoenix soared back within striking distance, 70-75, coming off one last 11-2 spurt from a deficit of 59-73. However, Daniel Johnson of the Sixers extinguished that fire with a timely three for a gap of 78-70 with 3:02 left in regulation time. This sparked a final 9-1 fightback from which Melbourne was unable to recover.

Alan Williams, a former NBA sparkplug forward, squeezed in 13 points and seven rebounds in a 14-minute burst while Melbourne captain Kyle Adnam led all scorers with 19 points on 7-of-18 shooting. Adnam’s scoring performance was the highest of the game.

On Monday, September 19, at 3:30 pm (Manila time), Adelaide will compete against the Tasmania Jackjumpers in an effort to earn its second victory. The team’s final game will take place on Thursday, September 22, and will be played against the Illawarra Hawks.