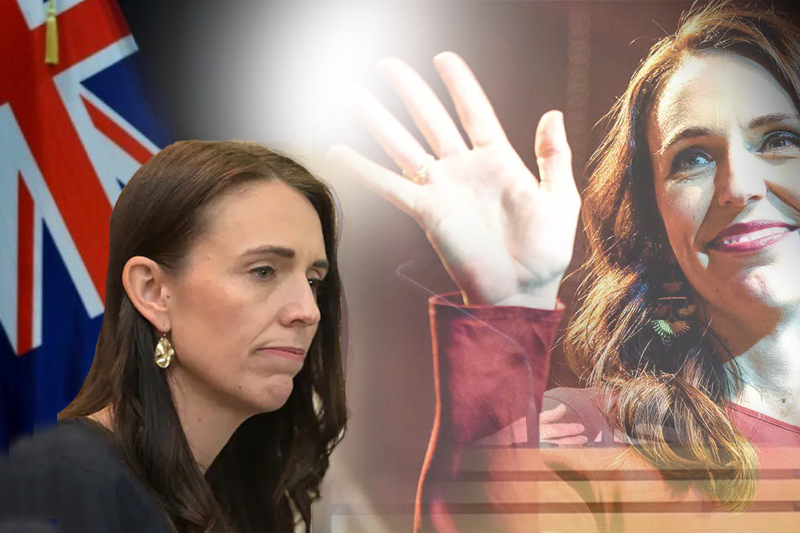 "It's time": New Zealand PM to step down next month

“It’s time”: New Zealand PM to step down next month

Jacinda Ardern, fighting back tears, told reporters on Thursday that she will quit as New Zealand prime minister next month and will not contest this year’s general elections on 14 October. She will resign as Labour Party leader no later than 7 February. There will be a vote on Sunday to select her replacement.

Ardern has served as the South Pacific nation’s leader for more than five years.

“Politicians are human. We give all that we can, for as long as we can, and then it’s time. And for me, it’s time,” a visibly emotional Ardern said during the statement. She detailed how six “challenging” years in the job had left an impact.

The prime minister even revealed she had taken time to consider her future over the summer break. But unfortunately, “[I haven’t found] what I needed to carry on over that period, she added.

According to political commentator Ben Thomas, Ardern’s resignation was no less than a shock as polls continued to rank her as New Zealand’s preferred prime minister, even though support for her ruling Labour Party had fallen from the stratospheric heights seen during the 2020 election.

Ardern became the youngest female head of government in the world when she was elected prime minister in 2017. Her initial election lured a lot of attention because of her gender and youth (aged 37), eventually introducing the phrase “Jacinda-mania”.

During her five-year tenure, she has been appreciated globally for steering the country through the pandemic and the recession it brought along, the Christchurch mosque shooting on 15 March 2019 that killed at least 50 people, and the White Island volcanic eruption. But her popularity has waned over the past year amid rising inflation and crime rate.