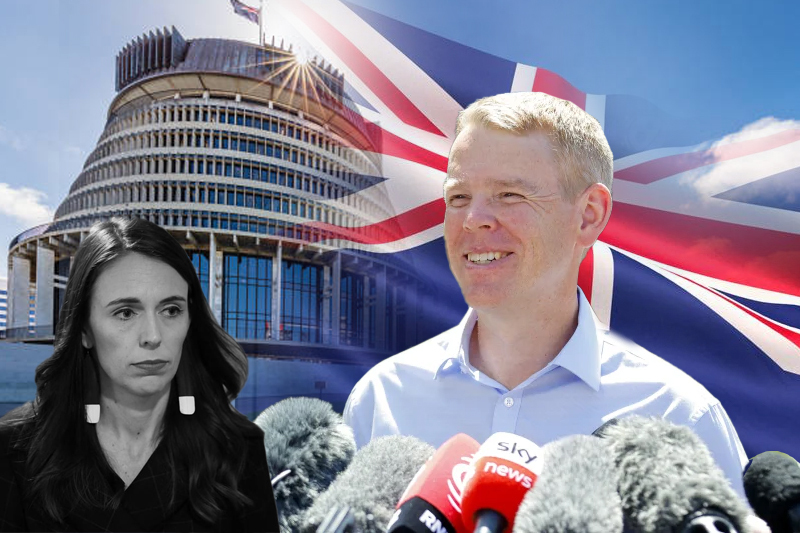 Labour MP Chris Hipkins is set to become New Zealand’s next prime minister after becoming the only nominee for the party’s leadership. But he still needs to be formally endorsed by Labour in the House Of Representatives on Sunday, although that is just a formality now.

Should he receive that backing, Jacinda Ardern – who shocked the nation on Thursday when she announced she was stepping down – will formally tender her resignation to the governor-general on 7 February, who will then – on behalf of King Charles III – appoint Hipkins as the country’s next prime minister.

The incoming Labour leader – who was first elected to parliament in 2008 and was appointed minister for Covid-19 in 2020 – is currently minister for police, education and public service. His appointment has removed the immediate possibility of Justice Minister Kiri Allan becoming New Zealand’s first Maori prime minister.

Moreover, the lack of other nominees indicates party lawmakers have decided to support Hipkins to prevent a drawn-out contest and any sign of disunity following Ardern’s resignation.

Nevertheless, the 44-year-old education minister will have only a little more than eight months in the role before contesting a general election in October. Inflation and increasing social inequality caused Ardern’s popularity to drop to all-time lows, according to opinion polls – which also indicate that Labour is trailing its main opponent, the conservative National Party.

Hipkins is considered more centrist than Ardern and his Labour Party colleagues hope that he will appeal to a broad range of voters. He is known as a political troubleshooter who has helped iron out problems created by other lawmakers. Among his biggest challenges will be convincing voters that his party is managing the economy well.