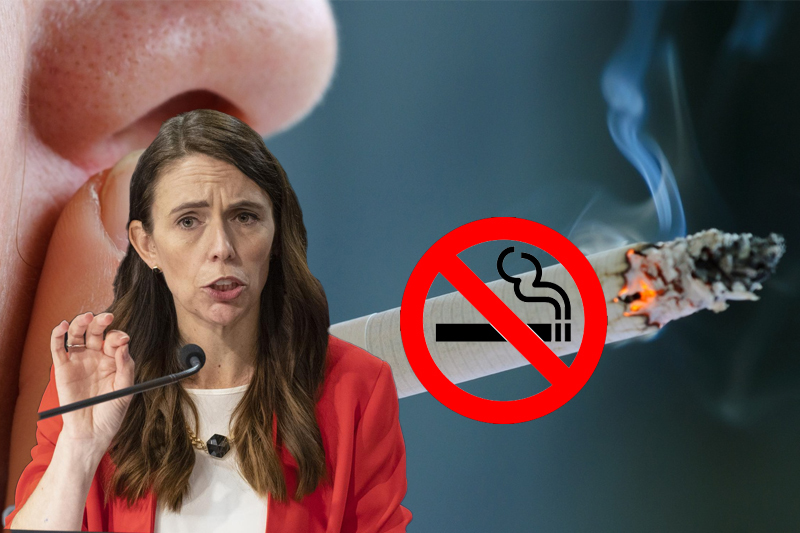 New Zealand has become the first country globally to have introduced a law that would stop the people aged 14 and under from “ever being able to legally buy cigarettes” in first such legislation in the world that would outlaw smoking for the next generation. New Zealand is believed to have become the first nation in the world to “implement the annually rising smoking age, ensuring tobacco cannot be sold to anyone born on or after 1 January 2009”.

Associate health minister of New Zealand Ayesha Verrall said, “Thousands of people will live longer, healthier lives and the health system will be $5bn better off from not needing to treat the illnesses caused by smoking, such as numerous types of cancer, heart attacks, strokes, amputations.”

This legislation has mandated a maximum number of tobacco retailers to be 600 by the end of next year, which is massive decline from the current 6000 tobacco retailers. “This bill will leave a better legacy of health for our youth.” This will come into force in 2023 with New Zealand aiming to reach its aim of becoming a “smoke free” nation by 2025.

The law will be accompanied by a series of other measures with aim of making smoking less affordable and accessible. This would include dramatic reduction in the legal amount of nicotine that is permitted in tobacco products and limiting their sale only through specialty tobacco stores, rather than supermarkets and small stores.

The first introduction of the law was in July, when Verrall had said, “We want to make sure young people never start smoking so we will make it an offence to sell or supply smoked tobacco products to new cohorts of youth. People aged 14 when the law comes into effect will never be able to legally purchase tobacco.”

Prime Minister Jacinda Ardern has hailed the big moment as she said, “I hope New Zealand feels really proud of what’s happening here in Parliament [and] the forward momentum on our smokefree New Zealand goals and the smokefree generation that is hugely innovative, and a real credit to the minister and the smokefree community have been working so hard on such ideas in this building.”