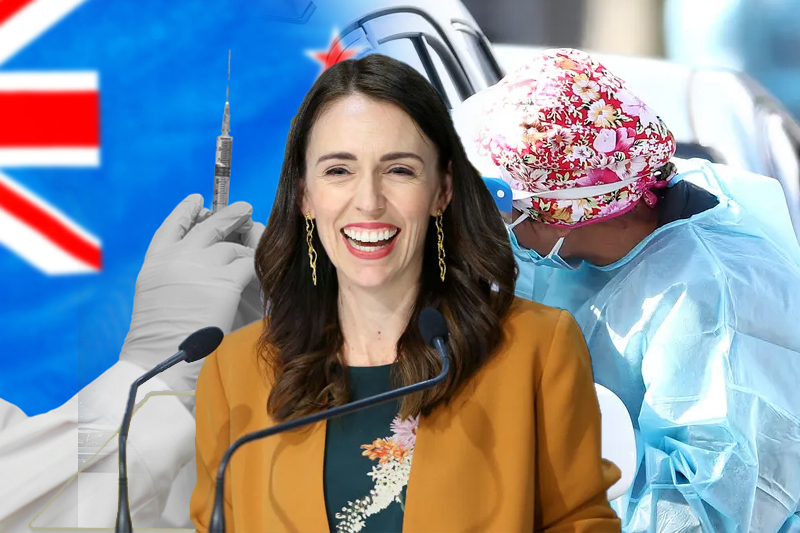 In order to prepare the country for another pandemic in future or any public health emergency, Prime Minister of New Zealand Jacinda Ardern has announced an official inquiry into the Covid-19 response by the Asian nation. The royal commission of inquiry was announced by the government on Monday, that would be chaired by Australia based epidemiologist Prof Tony Blakely, and would also include former cabinet minister Hekia Parata and former treasury secretary John Whitehead.

“A royal commission of inquiry is the highest form of public inquiry and is the right thing to do, given the Covid-19 emergency was the most significant threat to the health of New Zealanders and our economy since World War two,” Prime Minister Ardern said. She stressed that though country’s response was one of the most successful and effective around the world, there is no single playbook to manage a pandemic. “It had been over 100 years since we experienced a pandemic of this scale, so it’s critical we compile what worked and what we can learn from it should it ever happen again.”

The official inquiry would commence in February 2023 and is expected to end by mid of 2024. The inquiry is aimed to assess the country’s overall response between February 2020 and October 2022, and would pan across arenas including the “policy settings required to support the public health response, as well as what can be learned and how that can be applied to any future pandemics”.

The Covid-19 response by New Zealand was rendered as one of the most successful responses – the mortality rate due to Covid-19 was one of the lowest through the 18 months long duration of pandemic that went on without any vaccines. The life expectancy of New Zealanders has actually increased during this period. “New Zealand experienced fewer cases, hospitalizations and deaths than nearly any other country in the first two years of the pandemic but there has undoubtedly been a huge impact on New Zealanders both here and abroad,” Ardern said.