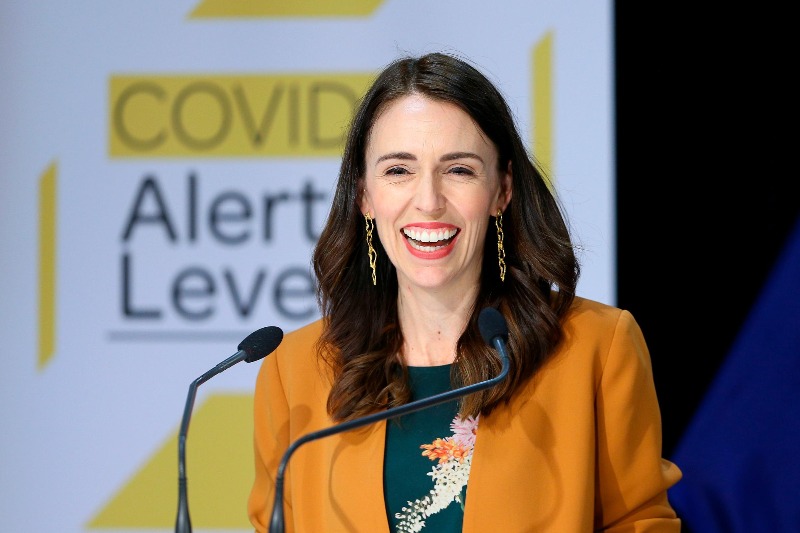 The government of New Zealand announced on Wednesday (July 27) that new COVID-19 cases were decreasing, and it appeared possible that the country would avoid the dreaded worst-case scenario of 20,000 infections per day.

According to statistics that was issued by the Ministry of Health on Wednesday, there were an average of 8,111 new cases of COVID-19 each day over the past seven days. This number represents a decrease from the previous week’s seven-day rolling average of 9,367 new cases. According to the data, there were currently 808 patients hospitalized due to COVID-19; this number was fewer than it had been in the past.

“The worst-case scenario that our modelers had projected a couple of weeks ago, which included up to 1,200 beds being occupied and over 20,000 cases a day, is now exceedingly unlikely to occur. This is something that is clear. And I’m sure that we can all agree that it’s a relief to see this,” added Bloomfield.

In New Zealand, a country with a population of 5.1 million people, the Omicron BA.5 subvariant is the primary driver of the present wave. During the previous week, there have been 56,750 active cases, but the authorities claim that a significant number of infections have not been recorded.

According to the most recent data, New Zealand has reported a total of approximately 1.6 million cases of illness and 1,427 fatalities due to the outbreak. As a result of the ministry’s decision to reclassify deaths caused by the virus, the number of reported fatalities is approximately one third lower than it was previously.

According to the new classification, deaths will be recognized as being related to COVID-19 if they are due to the virus, rather than a death occurring within 28 days of testing positive for the virus. This is a change from the previous classification.

As the coronavirus spread over the world in the early 2020s, New Zealand closed its borders and instituted lockdowns as well as severe social separation in an effort to reduce the number of people who became infected.

In February, it started the process of reopening its border, and at the end of this month, it will remove the final restrictions.

The news conference held by Bloomfield was his final one in this capacity. This coming Friday marks the departure of the director general, who has been in charge of coordinating New Zealand’s response to COVID-19.