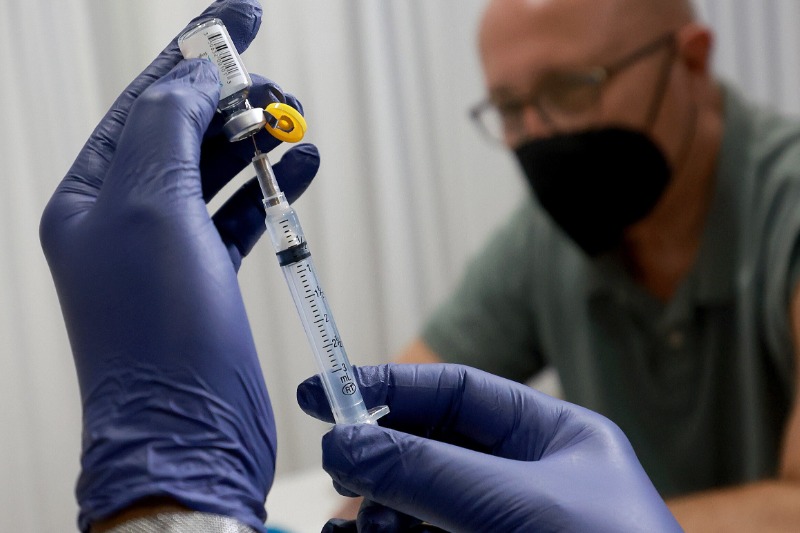 After declaring Moneypox emergency, MOH is against mass immunization

On Monday (July 25), Health Minister Ong Ye Kung restated the position of the Ministry of Health (MOH) that it is not in the public interest to vaccinate the entire population of Singapore against monkeypox.

The epidemic of monkeypox has been declared a public health emergency of worldwide concern by the World Health Organization (WHO) on Saturday.

Given the disease’s self-limiting nature, Mr. Ong wrote on Facebook that the Ministry of Health does not currently propose universal vaccination against monkeypox.

“We’re going to keep a tight eye on everything.”

He said that there was no proof that the infected individuals were spreading the disease in their neighborhood.

Close contacts are quarantined by MOH for up to 21 days after the last known exposure, while lower-risk contacts are monitored via phone surveillance.

“At least three and perhaps four close contacts of a monkeypox patient will need to be isolated.” In contrast, the Health Minister has predicted that COVID-19 might lead to as many as 20 quarantine orders.

It was confirmed on July 24 that Singapore had its seventh and eighth cases of monkeypox.

A 46-year-old man from Estonia arrived in Singapore from London on July 21 and sought medical attention on July 23 after experiencing symptoms, making his case one of the imported cases.

The other is a 26-year-old male from Singapore who went to the doctor on July 24 because he had gotten rashes.

Since the beginning of May, reports of an increase in monkeypox illnesses have come in from all over the world, including places other than the West and Central African countries where it has long been endemic.

The World Health Organization (WHO) has a number of alerts at its disposal to deal with a worldwide disease outbreak, the highest of which is a public health emergency of international concern.

That which “is judged to pose a public health danger to other states through the worldwide transmission of disease and to potentially necessitate a coordinated international response” is an unusual occurrence.

Because the viruses that cause smallpox and monkeypox are so closely related, the CDC reports that smallpox immunizations also provide protection against monkeypox.

Myocarditis and pericarditis are two conditions that ACAM2000 has been linked to, according to the US Food and Drug Administration (FDA). Those who have received the vaccine recently can spread the virus to those who haven’t through close contact with them.

Muscle soreness, headache, exhaustion, nausea, and chills are some of the possible negative effects of the Jynneos vaccine.

Mr. Ong provided a formal response to Parliament on July 4 detailing the reasons why the Ministry of Health does not advise routine monkeypox immunizations.

A mass vaccination campaign with the smallpox vaccine is not advised as a preventative strategy for monkeypox, in line with international recommendations and the worldwide reaction thus far, he said.

“Even though the smallpox vaccine can be up to 85% effective in preventing monkeypox, it has the potential for extremely harmful adverse effects.”

Complications outweigh benefits for the general population due to their low risk of infection.

Reducing the risk of transmission in the general population can be achieved through “individual responsibility” in the form of avoiding high-risk activities (particularly while exhibiting symptoms) and by the practice of excellent personal hygiene.

According to MOH, the monkeypox virus can be spread by direct contact with an infected animal, human, or contaminated environment.

Transmission from animals to humans “may occur by a bite or scratch from an infected animal, bush meat preparation, or direct contact with the blood, bodily fluids, skin, or mucosal sores of infected animals,” the ministry writes.
Exposure to respiratory droplets or direct physical contact with blood, bodily fluid, or lesion material from an infected individual or contaminated item “may cause human-to-human transmission.” 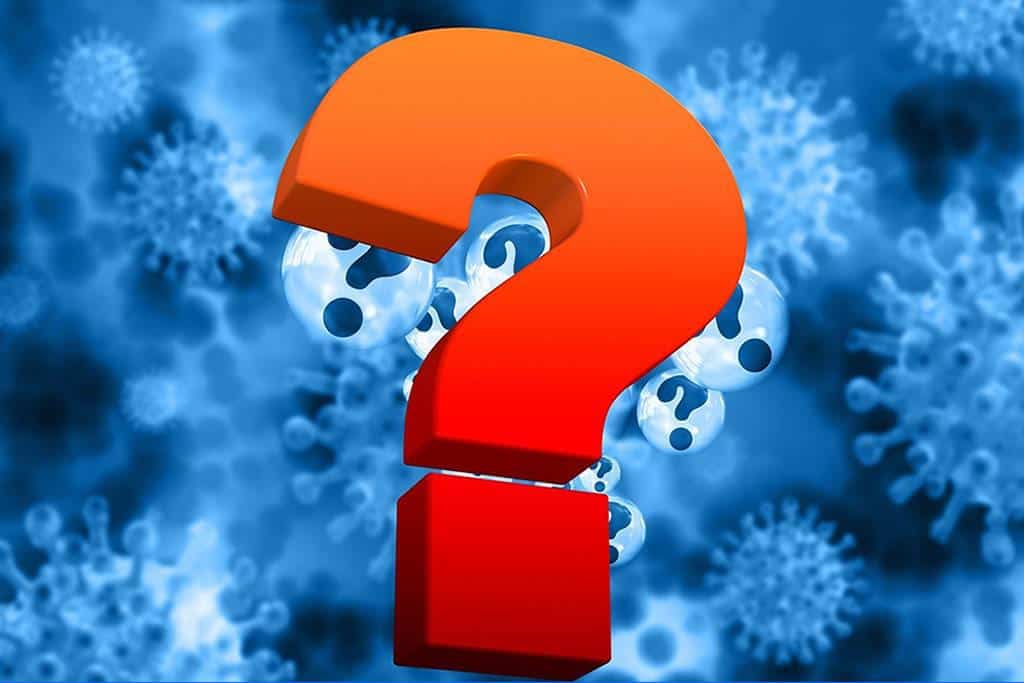 Coronavirus infection spread: Symptomatic vs Asymptomatic, What do