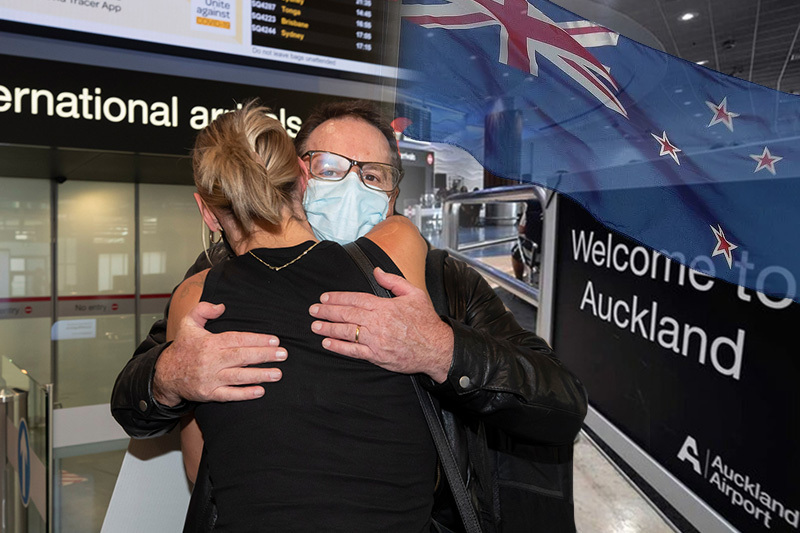 For the first time New Zealand has completely reopened its borders after they were abruptly shut down due to Covid-19 in March 2020. The country is “open for business” was announced by Prime Minister Jacinda Ardern after final phase of step-wise reopening was completed on Sunday after it began in April this year.

“It’s been a staged and cautious process on our part since February, as we, alongside the rest of the world, continue to manage a very live global pandemic, while keeping our people safe,” she said.

Who all are now allowed to travel to New Zealand?

People from all across the world can now once again travel to New Zealand. This includes cruise ships, people with New Zealand student visas and also people from non-visa waiver countries, like China and India. Ardern has aptly called this reopening “an enormous moment” for the country, as she gave a speech on Monday to the China Business Summit.

“New Zealanders are hosts. Manaakitanga [hospitality] streams through our veins and we open our arms to tourists and students, including from China, which prior to 2020 was New Zealand’s largest source of international students, and second-largest source of tourists,” Prime Minister Ardern noted. “For those looking to make their journey here, haere mai, we welcome you.”

Tourism operators, businesses and educational providers have lauded the decision by government. But the Immigration New Zealand has predicted that initial few months the tourism influx might be very limited. “I think it’s safe to say we’re not expecting the same level of demand we saw pre-Covid. That’s probably for a number of reasons,” said Immigration New Zealand’s Simon Sanders.

Cruise ships and foreign recreational yachts will now be permitted to dock at the ports of New Zealand. The tourism minister, Stuart Nash, said that “the return of cruise ships – whose guests spent NZ$365m onshore a year prior to the pandemic – would be a big boost for local economies”.

A study by University of Auckland, that was released last week, has warned that border reopening might bring in other countries seeded Covid-19 cases, putting further strain on already exhausted healthcare system of the country.