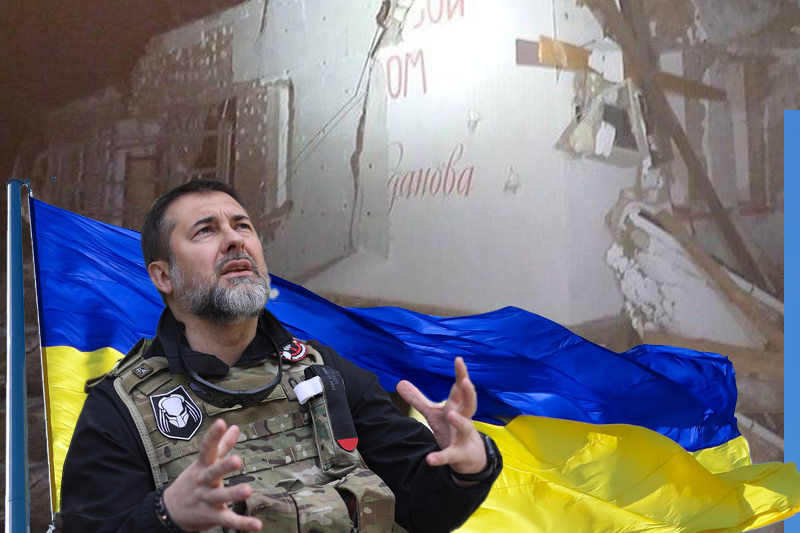 Ukrainian forces have struck down a headquarters of Russia’s Wagner mercenary group, according to the governor in exile of Luhansk in eastern Ukraine. Serhiy Haidai said a hotel where the group met in Kadiivka, Luhansk, was hit by Ukrainian forces.

Wagner group is a Russia sponsored mercenary group that acts in accordance to the interests of Kremlin. The private military company is founded by Yevgeny Prigozhin, a former restaurateur and close associate of Russian President Vladimir Putin. He and his group have been repeatedly accused of committing war crimes and inflicting human rights abuses. The mercenary group’s units have in the past been deployed in Crimea, Syria, Libya, Mali and the Central African Republic.

Mr. Haidai said that in the Kadiivka strike, Russia had suffered “significant losses”, adding that he expected “at least 50 per cent of the surviving forces to die due to a lack of medical treatment”. The attack on Wagner Headquarter in the east of country coming after a long fighting in south part of Ukraine. The Ukrainian army said that on Saturday it had “shot down 10 drones, with another five hitting energy facilities in the port city of Odesa – leaving some 1.5 million people without power”.

“The situation in the Odesa region is very difficult,” President Zelensky said in his nightly video address. “Unfortunately, the hits were critical, so it takes more than just time to restore electricity. It doesn’t take hours, but a few days.”

Meanwhile, Kherson still is struggling, even after one month of Russian troops having withdrawn from the Ukrainian territory. According to the reports by The Associated Press, the departing Russians left behind all sorts of ugly surprises, and their artillery continues to batter the city from new, dug-in positions across the Dnieper River. The shelling over the past month in Kherson has killed at least 41 people, including a child, with 96 people being hospitalized.