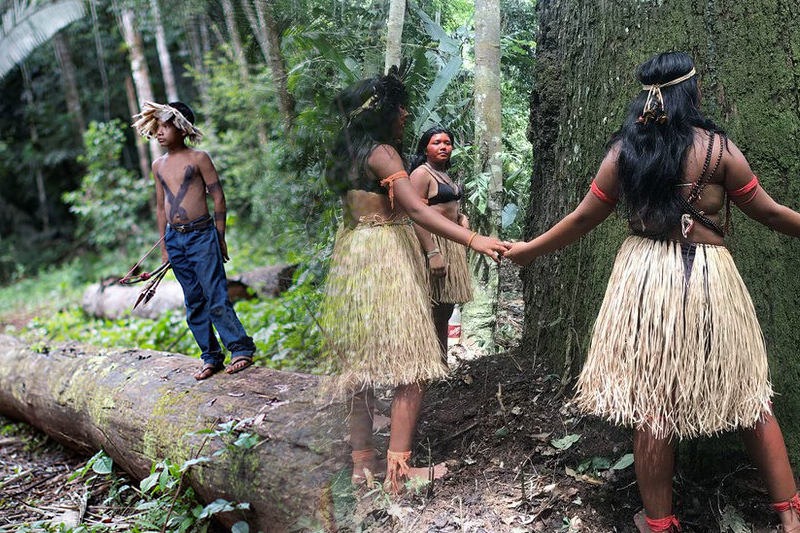 On Monday (September 5), indigenous communities from all over the Amazon basin made a joint appeal to international financial institutions, pleading with them to cancel the sovereign debts of the South American nations that make up the Amazon rainforest in exchange for the nations’ promises to protect the environment.

The Amazon Rainforest is the largest rainforest in the world, and experts believe maintaining its health is essential to preventing the most severe consequences of climate change.

The recommendation was made in a report that was released this week and was directed by the Coica. The Coica is an organization that is composed of indigenous tribes that live in the Amazon and are located in nine different countries.

According to the study, “the quid pro quo is for existing debt to be forgiven in exchange for agreements to stop industrial extraction and promote protections in critical priority areas, indigenous territories, and protected areas.” This information comes directly from the document.

Despite the alarmingly high rates of deforestation that have been observed in recent years, Coica has set the ambitious goal of preserving eighty percent of the Amazon rainforest by the year 2025.

Even if there aren’t many people living there, the Amazon has a major economic value thanks to the exploitation of oil in Ecuador and Colombia as well as the informal gold mining that occurs in Brazil, Peru, and Bolivia.

The Amazonian nations of Brazil, Ecuador, and Colombia are the most heavily indebted due to their respective levels of government debt.
The report describes the proposed solution as an attempt to break what it terms a “vicious circle” in which countries in the Amazon region “require more resources to cover their debts, a need that pushes (them) to boost extractive supply chains in their countries, exerting greater pressure on natural resources, and which, in turn, implies greater climate risk.” The goal of the proposed solution is to break this cycle, which the report describes as a “vicious circle.”