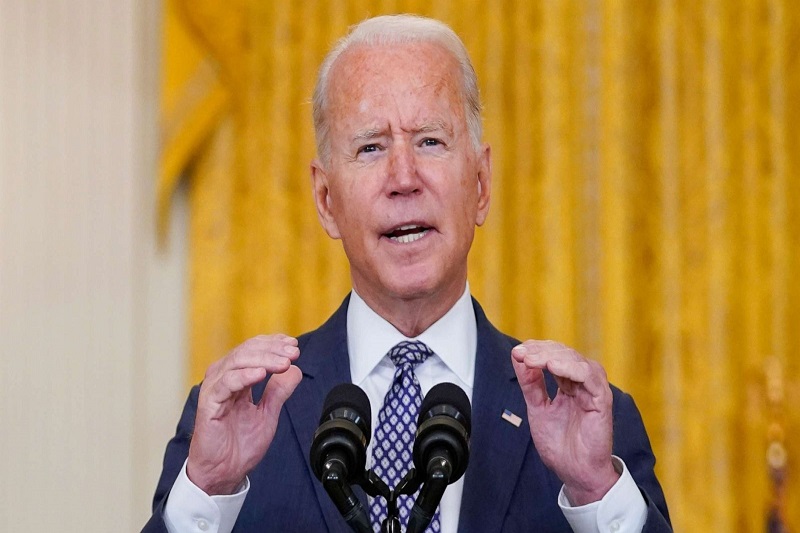 The US generals contradicted Joe Biden, saying they had advised him to leave at least 2,500 troops in Afghanistan. Instead, they described the US withdrawal from Kabul as a “logistical success but a strategic failure.” They admitted that the war did not end the way Washington wanted that the Taliban still have ties with the jihadists.

And then, the US army officials warned of future attacks that could take place within a year in Afghanistan and on American soil. A few hours of hearing before the Senate committee were enough to crack the certainties spread by Biden about the largest evacuation in history. Defense Secretary Lloyd Austin, Chief of Staff Mark Milley, and Chief of Central Command Frank McKenzie answered the senators’ questions. A harsh, dry confrontation that, in line with the military style of the protagonists, left no room for interpretation.

“I will not tell you what I have personally advised the president – General McKenzie admitted – but I have recommended keeping 2,500 soldiers”. “I was convinced – he added – that the withdrawal of all forces would lead to the collapse of the Afghan military forces and the government.” General Milley confirmed the figure, adding that the soldiers could have reached 3,500 to “proceed to a negotiated solution” between the Taliban and the Afghan government. Minister Lloyd said the final burden: “The input had been received by the president and certainly considered.”

But in August, in an interview with ABC, Biden denied being advised: “Nobody asked me, that I remember.” Milley reiterated that he had never thought of resigning “since my advice was not followed by the president,” presenting a gloomy scenario for the future: “The Taliban were and remained a terrorist organization. A reconstituted Al Qaeda or an Isis with the aspiration to attack the US is a genuine possibility and could arise in the next 12-36 months.”

The attack on August 26 in Kabul, in which 169 civilians and thirteen American soldiers died, would be just the beginning. The present is no less disturbing. The University of Kabul rector has announced the ban on access to women as students and as teachers. According to the BBC, at least 220 former female judges went into hiding to escape the revenge of the Taliban. Their guilt: having condemned, in the last twenty years, in the name of justice, men who perpetrated rape, torture, and murder.