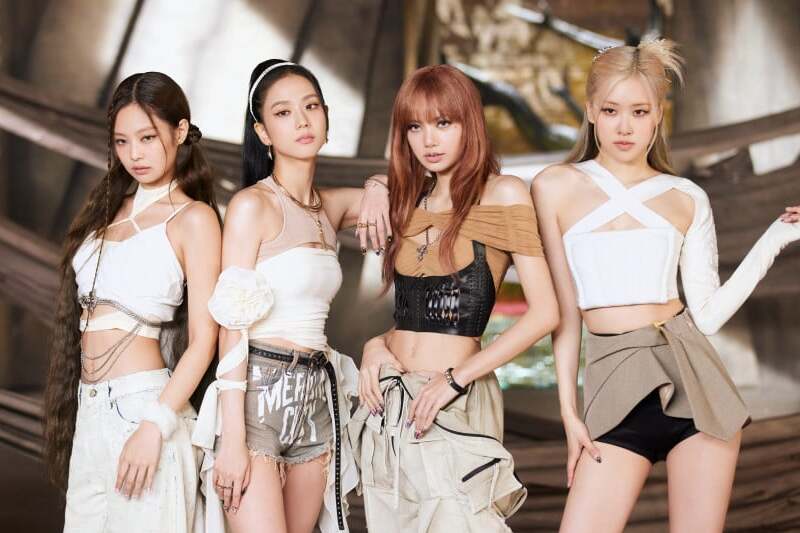 In light of K-pop girl group BLACKPINK’s forthcoming contract renewal with YG Entertainment in August, many have pondered if the ladies are renewing their contracts or leaving their company.

In an analyst study dated January 19, NH Investment & Securities of South Korea anticipated BLACKPINK will extend its deal with the label.

According to a report published by Munhwa Ilbo on January 23, YG Entertainment must strengthen its contract with BLACKPINK since the group’s members are being given substantially bigger guarantees elsewhere.

According to a report by Allkpop, an industry source claims Lisa is being offered 100 billion Korean Won (KRW) to go to a different label. YG Entertainment is not renowned for its liberal offers.

If they wish to continue utilizing the group’s name, BLACKPINK members will not just relocate for financial gain.

In December 2022, YG Entertainment issued a brief statement to Naver News denying the speculations that BLACKPINK will be leaving the label.

BLACKPINK is currently on their “Born Pink World Tour.” They are slated to perform on March 25 and 26 at the Philippine Arena. In April of 2023, they will also be headlining Coachella, making them the first K-pop band to do so.