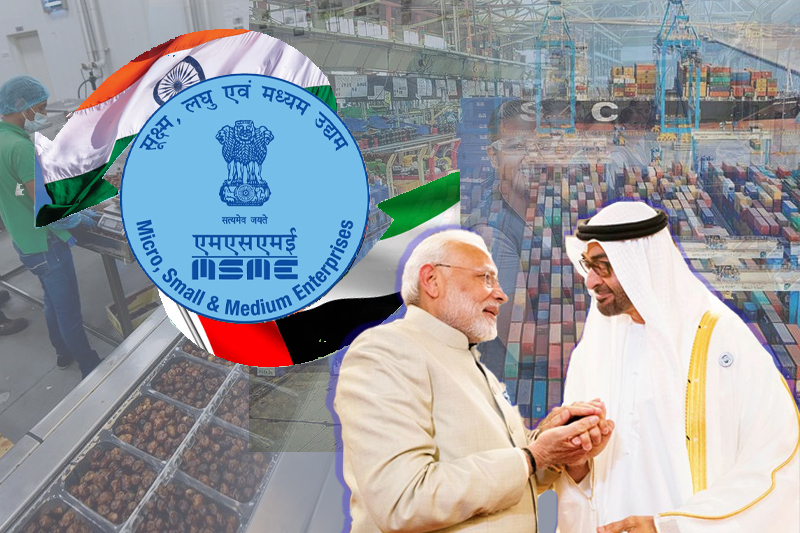 Piyush Goyal, the Union Commerce Minister of India, has said that Micro, small and medium enterprises (MSMEs) of India and the United Arab Emirates (UAE) will be the biggest beneficiaries of the comprehensive economic partnership agreement (CEPA), which is a free trade agreement between India and the UAE.

Goyal recently attended the fourth plenary session of the B20 India inception meeting. He reportedly said, “India is in dialogue with some of the larger companies of UAE to leverage the best out of CEPA.”

The two countries share strong bilateral relations and strategic partnerships. The relationship has strengthened between the two countries under the leadership of the UAE President His Highness Sheikh Mohamed bin Zayed Al Nahyan and the Indian Prime Minister Narendra Modi.

Under CEPA, the Indian government would reduce customs duties on over 1,000 products to zero. It would open doors to untapped trade opportunities for various sectors of India.  Import duties would be brought down to 0 per cent on 90 per cent of India’s export items to the UAE. According to Indian officials, CEPA would provide opportunities to MSMEs and provide jobs to around 1 million unemployed youth.

Indians are the largest ethnic community in the UAE. The UAE is now home to 3.5 million Indians, according to UAE records. The UAE guarantees them the freedom to live in dignity within a framework of human brotherhood. The UAE offers peace, security and religious harmony to everyone. The UAE is known for offering exceptional quality of life to everyone. Dubai city has the highest number of foreign-born residents. The UAE respects everyone without any kind of discrimination. Bangladeshis, Filipinos, Iranians, Egyptians, Nepalese, Sri Lankans, Chinese and Pakistanis also live in the UAE.