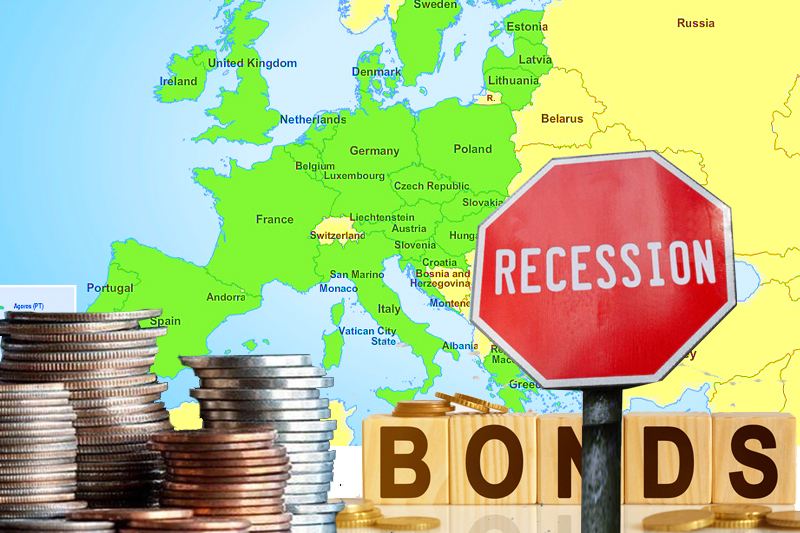 Investors are returning to Europe in droves after a long, cold year

Investors are returning to Europe in droves after a long, cold year

Just a few weeks ago, it appeared as though a European recession was inevitable. However, the situation has drastically changed, and investors are now pouring money into the region’s equities, currencies, and bonds.

There is less worry about power outages and astronomical energy costs as a result of warmer temperatures and fully stocked gas storage facilities. This, together with China’s accelerated economic openness, bodes well for Europe’s export-driven economy.

As Goldman Sachs did earlier this month, JPMorgan has revised its prediction for first-quarter economic growth in the eurozone from a 0.5% decrease to 1%.

According to data from BofA Global Research on Friday, investor money entered European equities funds for the first time in almost a year on a weekly basis.

The markets are responding favourably. The euro has increased by almost 10% over the past three months, which will be its biggest three-month gain since 2011.

Comparable U.S. stocks have significantly underperformed European ones. Since September, the S&P 500 has been behind the euro STOXX benchmark by more than 18 percentage points. According to Morgan Stanley, this is its highest relative outperformance to Wall Street in 20 years.

“Gas costs in Europe have changed significantly, which has greatly brightened the outlook. The view has changed from the worst form of contraction to perhaps averting recession, especially for nations like Germany “said Samy Chaar, head of economics at Geneva-based Lombard Odier.

“It’s challenging to find a drawback. It’s all excellent news, whether it concerns the euro, equities, or investment-grade bonds “.

Dutch natural gas contracts, a benchmark for the region, are down 80% from their August peak and have returned to levels seen prior to Russia’s invasion of Ukraine.

Redirecting their funds back to European shares, investors are reducing their exposure to Wall Street, where expensive tech firms are being battered by increasing interest rates.

According to Refinitiv statistics, European blue-chip stocks are trading at a multiple of about 13, compared to the S&P 500’s multiple of about 20. The fact that there is a 7-point premium above the five-year average suggests that European equities are undervalued in comparison to American ones.