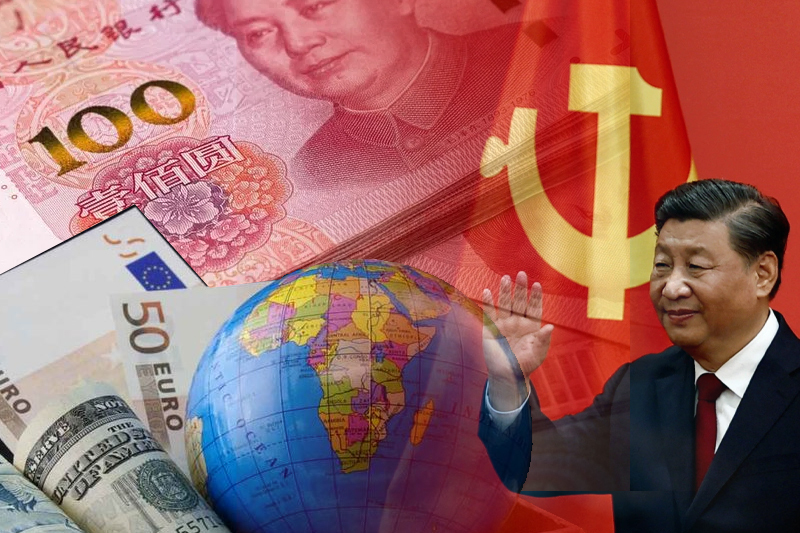 After abruptly eliminating years of restrictive restrictions, China has awarded a flurry of licences for foreign financial businesses eager to expand in the country in an effort to bolster investor confidence.

Since China’s 20th Party Congress in October, when President Xi Jinping won an unprecedented third term in power, permits have been granted for international banks and asset managers to establish or launch operations of fully owned firms. These approvals, which were infrequent for the majority of 2022, reflect Beijing’s efforts to attract international investment.

The asset management industry saw the most approvals; it is a $4 trillion US business in China.

Neuberger Berman and Fidelity International, two asset managers, were also given the authorisation to begin soliciting contributions from retail investors in November and December. This month, UK-based Schroders received preliminary authorisation to open a wholly-owned mutual fund company in China.

The approvals are a component of Beijing’s opening of its financial market. In 2020, China eliminated a 51% ownership limit on foreign shareholders in financial enterprises. Since the limitation was lifted, BlackRock is the first foreign enterprise to run a fully-owned mutual fund operation in China.

However, because of Beijing’s rigorous Covid restrictions, many who sought complete control of their mainland units had to wait a lengthy time between the time of their application and the final approval to begin operations. The majority of international businesses established China offices in Shanghai, which saw a two-month lockdown beginning in late April of last year.

It took more than 30 months for JP Morgan Asset Management to obtain final permission for the takeover after it declared its intention to buy out the mutual fund joint venture. China International Fund Management, a Chinese mutual fund company, was established 18 years ago and, as of the end of September, has 170 billion yuan ($23.9 billion) in assets under management. Under the JPMAM name, it will be run.

According to Dan Watkins, CEO for Asia Pacific at J.P. Morgan Asset Management, the US bank wants JPMAM China to “become the premier foreign asset manager in China and contribute to JPMAM becoming the leading manager of China assets to global investors.”