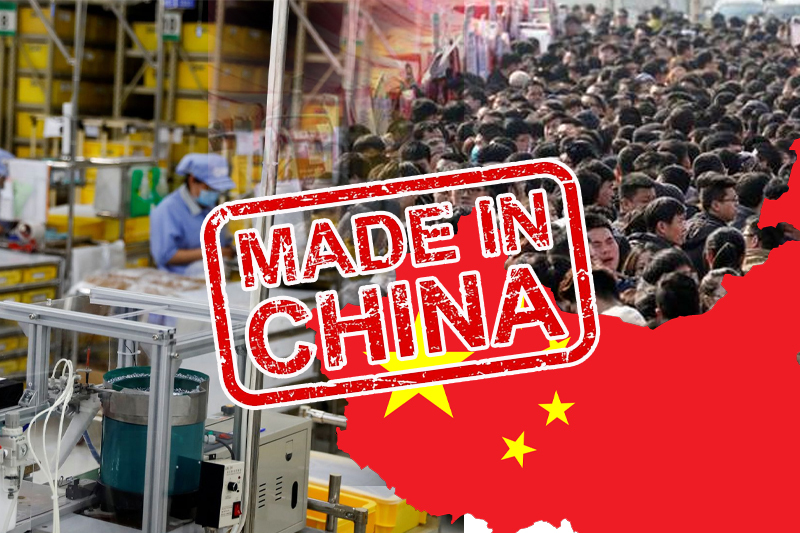 As India overtakes China as the world’s most populous country, a number of demographic issues, including labour markets and birth rates, have started emerging as key themes in the two Asian powerhouses to pay attention to.

China’s population dropped by 850,000 people to 1.4118 billion last year, compared to 1.4126 billion in 2021. The figures, although not unexpected, have renewed debate about the economic implications and how the government must respond.

Nevertheless, according to experts, the country’s declining population will not necessarily pull in an economic slump. However, they do believe that more must be done to address the falling birth rates and take advantage of the major change in demographic structure.

“Judging from the practices of countries … with low fertility rates, various pronatalist policies are not very effective,” said Chen Wei, a professor with the Population Development Studies Centre at Renmin University. But he also added that European countries that have experienced a natural reduction in population for decades have not seen their economies shrink.

According to Yuan Xin, vice president of the China Population Association, the country must respond to the changing demographic structure by shifting its development model to prioritise technology, talent, and structural upgrades. “The demand for the quantity of labour will be partially replaced by the quality of labour,” he added.