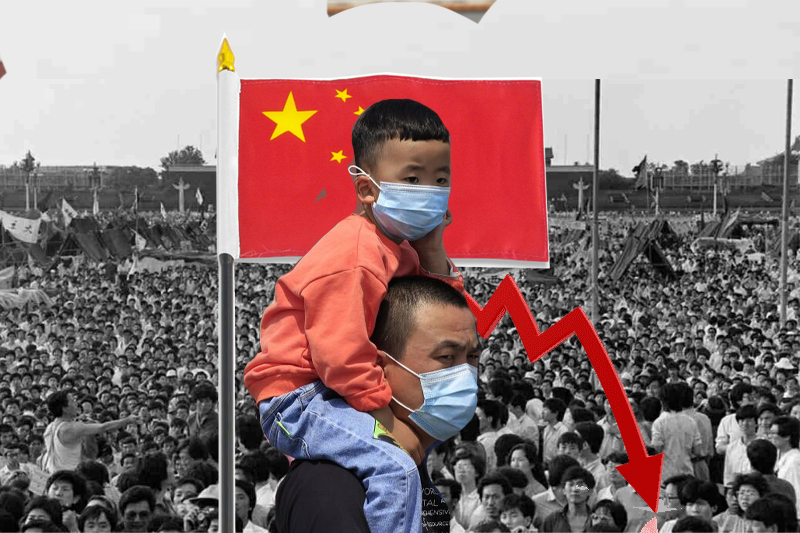 The country’s demographic crisis has been deepening for years, despite widespread shifts to pronatalist policies. It seems China has entered an “era of negative population growth”. Last year, it logged its highest death rate since 1976 – 7.37 deaths per 1,000 people, putting the national growth rate at negative 0.6 per 1,000 people.

The democratic downturn, experts say, will have consequences in this century, not just for China and its economy but for the world. Much of the crisis is the result of the one-child policy China imposed between 1980 and 2015 as well as ridiculously high education costs that have discouraged many Chinese from having more than one child.

This moment was not unexpected but it arrived sooner than demographers, statisticians, and China’s ruling Communist Party had expected. By 2035, over 400 million people in the country – accounting for nearly one-third of its population – are expected to be older than 60.

This trend is pulling along another worrying event – the day when China will not have enough people of working age to support the high-speed growth that turned it into an economic powerhouse and the world’s factory floor.

To slow the decline in births, officials relaxed the one-child policy in 2016, allowing families to have two children. In 2021, they increased the limit to three. Beijing has recently been offering scores of incentives to couples and small families, including tax cuts, cash handouts, and property concessions, to encourage them to have children.