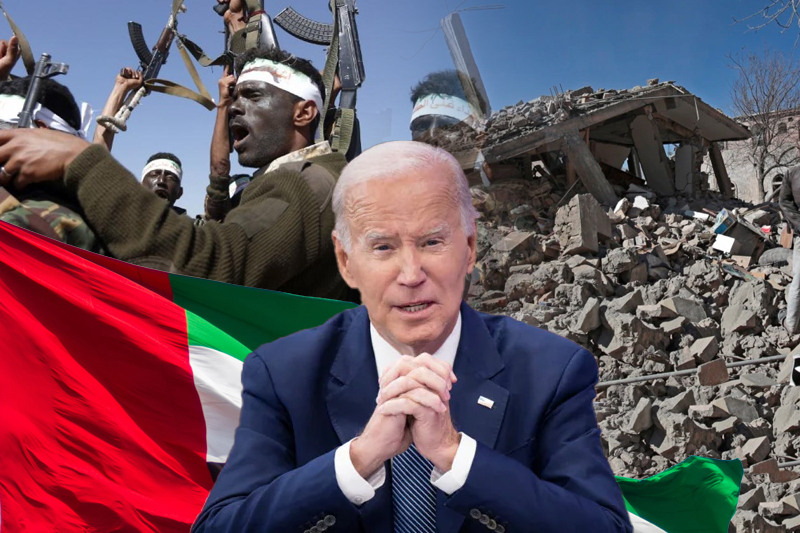 US President Joe Biden sent a message of solidarity to the United Arab Emirates on the anniversary of the deadly Houthi terror attack on Abu Dhabi. Yemen’s Iran-backed Houthi rebels attacked an oil distribution plant in Mussaffah, killing three people and injuring six. A series of further attempted rocket and drone strikes were intercepted.

The incident triggered worldwide condemnation, with global figures connecting with UAE leaders and officials to offer their support. US Secretary of State Antony Blinken called his Emirati counterpart – Sheikh Abdullah bin Zayed – to express his condolences and discuss coordinating a response.

Saudi Arabia’s Crown Prince Mohammed bin Salman also spoke with Sheikh Mohamed bin Zayed Al Nahyan, President of the UAE and Ruler of Abu Dhabi. The two leaders affirmed that such terror attacks that target the kingdom and the Emirates strengthen the two nations’ determination to jointly confront these acts of aggression.

“While the UAE’s air defence systems – a hallmark of our decades-long security partnership – shot the missiles out of the sky, three innocent civilians died,” Biden was quoted as saying in a statement released by the White House on the anniversary of the terror attack.

In the statement, Biden also expressed commitment to “our pursuit of diplomacy to bring a peaceful end to the war in Yemen,” adding “the United States will continue to support the security of … partners in the Middle East, including providing needed military assistance.”

During Abu Dhabi Sustainability Week, the two countries’ officials announced the formation of an expert group to govern PACE. “The UAE is joining forces with the US under PACE to supercharge a just energy transition, enhance energy security and demonstrate that climate action can unlock economic opportunities,” said Dr. Sultan Al Jaber, Climate Change Special Envoy for the UAE and the COP28 President-Designate.

The upcoming climate conference will be hosted by the UAE at the Expo City Dubai from 30 November to 12 December 2023.