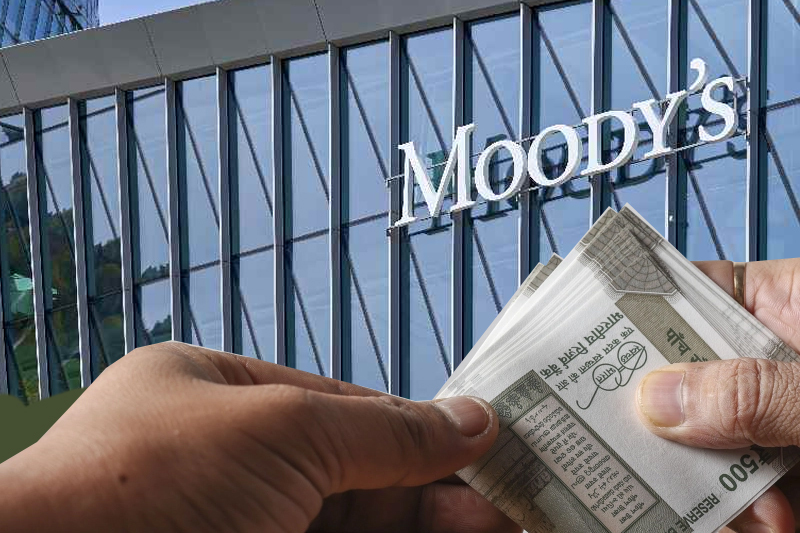 indias creditworthiness is stable despite the worlds unfavourable outlook

India’s creditworthiness is stable despite the world’s unfavourable outlook

In contrast to the negative forecast for sovereigns worldwide, the creditworthiness outlook for sovereigns in the Asia-Pacific (APAC) region, including India, for 2023 is stable, according to rating agency Moody’s Investors Service.

According to the report, the region’s financial stability and debt sustainability are “pretty well anchored,” with government liquidity concerns being kept in check, the debt dynamics being generally steady, and external positions being in good shape.

Moody’s predicts that despite greater global inflation and tighter financial conditions, the gross domestic product (GDP) growth in APAC countries will stabilise close to potential levels and outperform other areas. The majority of sovereigns have started the process of budgetary consolidation, but it is being slowed by social pressures.

Moody’s anticipates that India, which is now recovering from the pandemic, would continue to experience output shortfalls.

According to the report, “output gaps would continue to decrease in countries where service-sector rebounds are underway, particularly tourism-oriented economies like Fiji and Thailand, and those that are midway through post-pandemic recoveries like India and the Philippines.”

For frontier and emerging markets with a considerable amount of concessional lending, such includes Bangladesh and Fiji, negative credit consequences would be less pronounced. For those with substantial domestic funding, such as India, Malaysia, and Thailand, where sizable institutional investor bases and banking institutions have supported loan affordability, it will be less noticeable.

The paper claims that high commodity prices will prevent expenditure on food and fuel subsidies or other measures from declining, especially in countries like Bangladesh and India where elections are expected to take place in 2023 or early 2024.

Most regional governments’ budgetary deficits are probably equal to or very close to their debt-stabilizing fiscal balances. According to Moody’s, debt loads will either keep increasing or stabilise at higher levels in nations like Malaysia and India.

According to the rating agency, as interest rates rise, debt affordability will decline from generally strong levels and remain manageable for the majority of people in the area.

According to the report, the main concerns include China’s continued sluggish economic development and severe credit constraints for frontier economies with worse credit ratings, which will continue to see increased liquidity and currency depreciation pressures, as well as local and international politics.