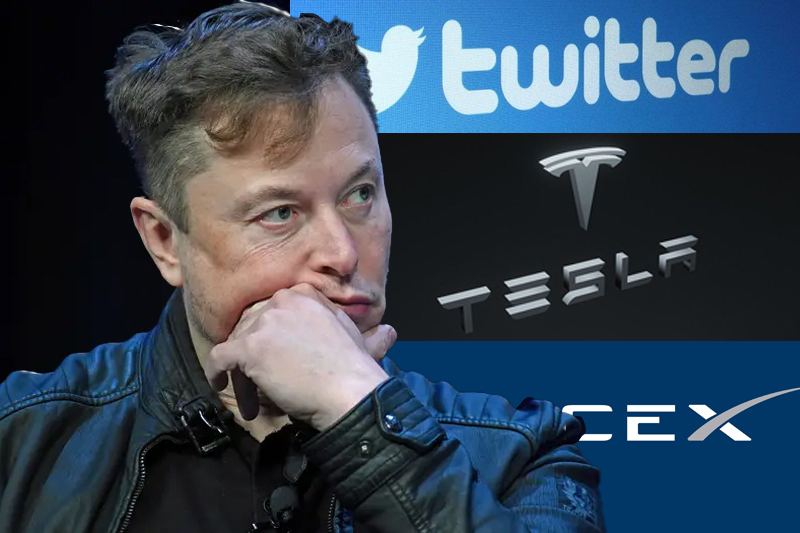 Tech billionaire Elon Musk has lost nearly $182 billion since November 2021, as estimated by Forbes, although other sources suggest it could be closer to $200 billion, according to a Guinness World Records report. The drop in Musk’s net worth has been caused largely due to the poor performance of electric car firm Tesla’s stock, the value of which plummeted 65% last year.

The exact figure is “almost impossible to ascertain”, the report acknowledged, but also noted that Musk’s losses far surpass the previous record of $58.6 billion set by Japanese tech investor Masayoshi Son in 2000.

The Tesla boss’s net worth dropped from a peak of $320 billion in 2021 to $138 billion as of January 2023. In December, he lost his position as the richest person in the world to Bernard Arnault, founder of luxury goods conglomerate LVMH, which owns the fashion label Louis Vuitton.

After the stock markets closed for the year on 30 December 2022, Musk tweeted: “Long-term fundamentals are extremely strong. Short-term market madness is unpredictable.”

The majority of his fortune is tied up in Tesla stock. But the record-breaking decline accelerated in October after he bought Twitter for $44 billion. Nevertheless, in the short period since the takeover, the billionaire has already sparked controversy at the social media company by changing content moderation policies and firing large numbers of staff.

Several Tesla investors believe Musk should now be paying attention to the firm as it faces receding demand amid growing competition, Covid-linked production challenges, and recession fears. The dramatic drop in the value of Tesla shares is, in part, connected to its performance. The electric car firm delivered just 1.3 million vehicles last year, falling short of Wall Street sales forecasts. Nonetheless, Musk’s wealth could increase again as the estimated loss is based on the value of his shares, which could regain their value.