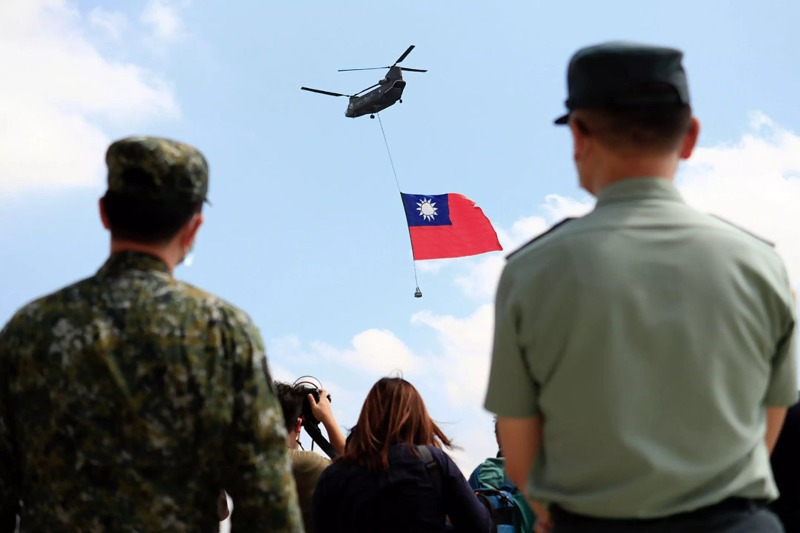 why are things so tense between china and taiwan

Why are things so tense between China and Taiwan?

China and the United States had their first meeting at Shangri-la over the contentious topic of Taiwan, in which the United States asserted that Beijing was attempting to alter the status quo on the island and China denounced arms supplies to Taipei. By deeming Taiwan a part of its own territory, China has threatened that it will seize the island by force, if necessary.

When Secretary of State Austin spoke up for Washington and said that the Taiwan Strait is not part of international waters and that it does not belong to the PRC, Wei responded by warning the US that it would be considered an enormous error to cross Chinese territory over the fact that Taiwan is part of China and the one-China principle serves as the political foundation for Sino-American relations.

When Wei confronted Austin, he made it clear that the Chinese military will not hesitate in crushing any attempt of “Taiwan independence” to protect its national unity, and he made it clear that China will immediately start a war if any country tries to intervene in preventing it from claiming Taiwan, irrespective of the cost. While the United States has cautioned that China’s military has become aggressively risky to deal with in the region under the guise of a “one-China policy.”

His keynote remarks at the Shangri-La conversation, Fumio Kishida, Japan’s Prime Minister, urged the United States, China, and the rest of the world to participate in bilateral dialogue on nuclear disarmament and arms control. To avoid the development of an entity that “tramples on the peace and security of other countries by force or menace without honoring the laws,” the world must be prepared, he said. President Obama frequently called on the international community to defend the rule-based international order in his speech, even though China was not mentioned in its entirety.

During the Shangri-la Dialogue 2022, the United States and China engaged in back-and-forth confrontations in Singapore that demonstrated a definite clash. Both Lloyd Austin, the U.S. Defense Secretary, and Gen. Wei Fenghe of the Chinese Defense Ministry spoke about the importance of China to the future of Asia and why it would be a mistake to even consider attacking China at this time. That the United States would respond militarily if China invaded Taiwan was a counterargument to US President Joe Biden’s previous comment. “No one and no country should impose its will on others,” Wei said, “Or harass others under the pretense of multilateralism.” US weapons sales to Taiwan totaling $120 million were also brought up during the meeting between the two countries’ leaders.

Chinese officials were quick to denounce the United States for its blatant disregard for Taiwanese sovereignty and national security by arming the island nation. Despite the fact that ties between China and the United States are at a crossroads, Wei concluded his remarks with an optimistic note, saying that Washington must show Beijing “mutual respect” by abstaining from intervening in China’s internal affairs in order to settle their disputes. 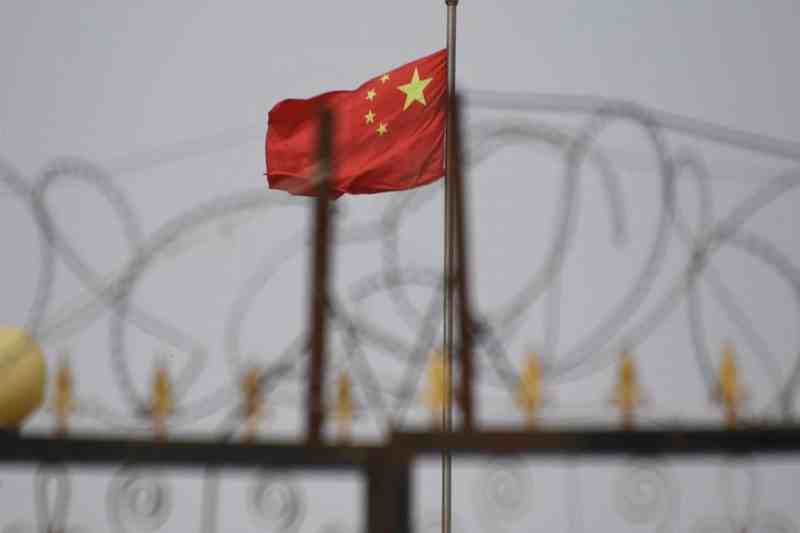 China censures the US trade ban on products

US trade ban: The US Customs and Border Protection (CBP) announced a ban on imports of China’s tomato and cotton