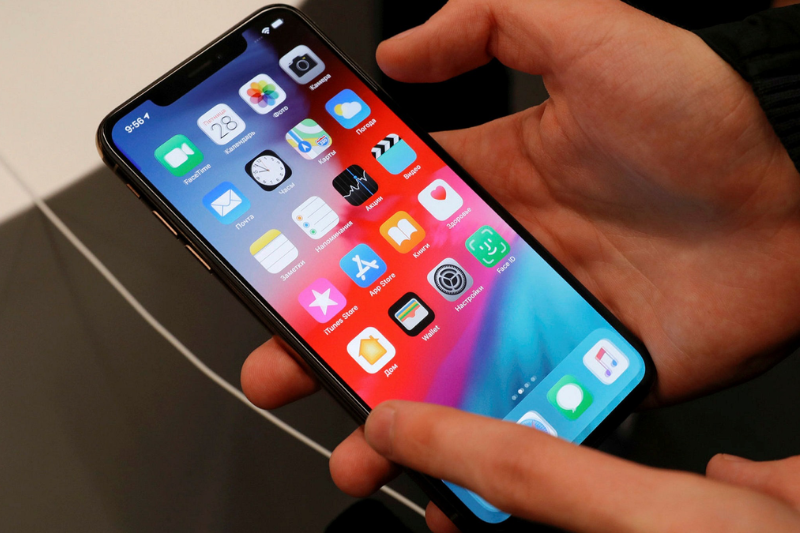 Consumers in China have blasted companies like Apple that have severed connections with Moscow, saying that Beijing should be ready to use similar measures if Taiwan is invaded.

Apple and other Western IT companies have made significant attempts to limit their business with Russia due to Russia’s invasion of Ukraine, which has created concerns among Chinese consumers.

Apple, along with Google, Microsoft, and other digital companies, has been a significant source of anxiety for Chinese customers since President Vladimir Putin invaded Ukraine on February 24. As a result, Apple has ceased product sales and exports, local services such as Apple Pay, and removed the Russian state news sites RT and Sputnik from the Apple Store outside of Russia.

There has been a lot of attention paid to Russia’s invasion of Ukraine and the response from the rest of the world in Asia, where long-standing tensions between China and the self-ruling island of Taiwan have existed. There are no signals of an imminent attack on Taiwan by China, but Xi Jinping has maintained that “reunification” with Taiwan is inevitable and has not ruled out the use of force to achieve it.

The Chinese government rejects any comparison between Taiwan and Ukraine, claiming only Ukraine is a sovereign nation. Apple’s actions in Russia have sparked criticism from some Chinese social media commenters, who have urged China to prepare itself for similar approaches.

A national strategy of “technical independence” was already in place in China prior to the conflict in Ukraine, promoting domestic innovation and attracting foreign expertise. Xi Jinping has been stressing in recent years as the Trump and Biden administrations have tightened US restrictions on Chinese tech firms like Huawei and ZTE, which they say represent a risk to national security.

If Apple were to leave China, experts believe it would be complicated for the business to do so, as it is a critical production center and the third-largest market after the United States and Europe.

Head of tech research at Trivium—a Beijing policy research team—Kendra Schaefer said, “It is a very different story than what is happening in Russia.”

Chinese regulations, according to Schaefer, require corporations like Apple to keep the personal data of Chinese clients on servers located within the nation.