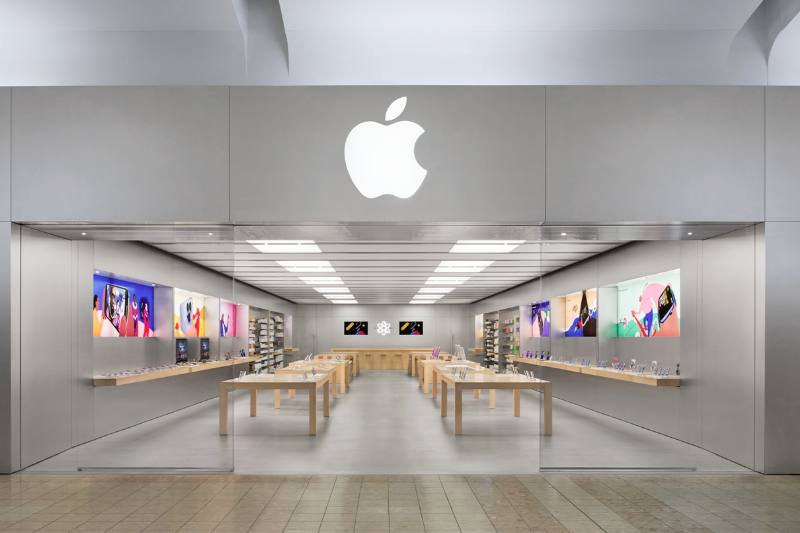 Gene Levoff, lawyer Apple hired, whose job it was to guard against insider trading, admitted his wrongdoing.

A former corporate secretary and director of corporate law, Gene Levoff, “confessed participation in an insider trading scam that extended five years,” according to the Justice Department.

Between the months of February 2011 and April 2016, Mr. Levoff traded Apple stock using insider information, cheating the business and its shareholders out of $227,000 while averting losses of $377,000 in subsequent dealings.

Additionally, as co-chairman of Apple’s Disclosure Committee, Mr. Levoff had access to information from that group’s reviews and discussions of the company’s draft quarterly and annual earnings documents, United States Securities, as well as SEC filings.

The Department of Justice stated in its release that “Levoff mined these materials for inside information about Apple to guide his decisions to buy and sell Apple stock ahead of its earnings announcements. When Apple posted strong revenue and net profit for a given financial quarter, he purchased large quantities of stock, which he later sold for a profit once the market reacted to the news.”

“When there were lower-than-anticipated revenue and net profit, Levoff sold large quantities of Apple stock, avoiding significant losses,” they added.

He was terminated by Apple based in Cupertino in California, five months before he was charged with criminal misconduct. In addition, the Securities and Exchange Commission (SEC) filed civil charges against them.

When it came to “blackout periods,” Mr. Levoff disregarded the limitations against trading by those with access to nonpublic information, and he routinely carried out transactions without the company’s knowledge or approval.

“On several occasions, Levoff executed trades within a blackout period after notifying other individuals subject to the restriction that they were prohibited from buying or selling Apple stock until the blackout period terminated,” they added, referring to Mr. Levoff’s malpractice.

According to authorities, servers for the firms that handled Levoff’s trades were situated in New Jersey, which is why the criminal case was brought to New Jersey.

Case No. 19-cr-00780 is a federal civil case brought by the U.S. Attorney’s Office for the District of New Jersey against Levoff.

The maximum penalty for the fraud offenses against Mr. Levoff is 20 years in jail and a $5 million fine, which will be handed down on November 10 of this year.