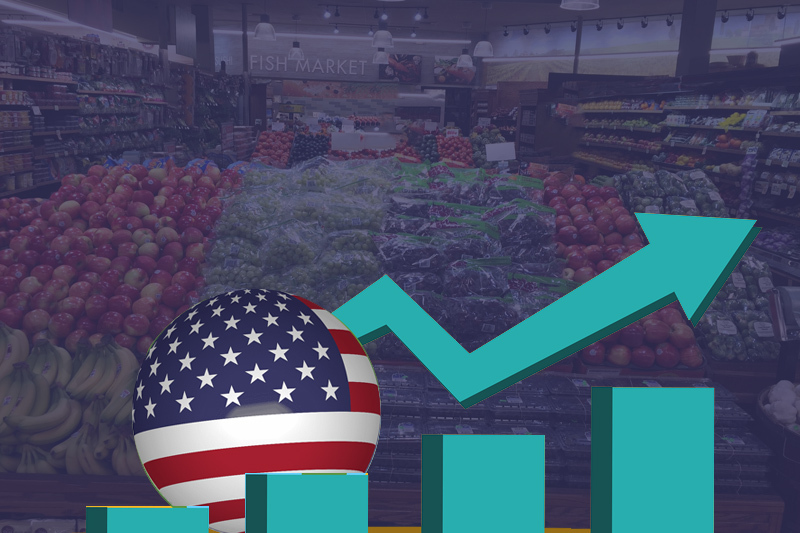 us economy gets a relief last quarter

US economy gets a relief last quarter

The inflation in United States is facing an all time high in last 40 years that is creating a punishing situation for scores of American households. The housing market is on downhill trend due to surging interest rates. This trend, which is a similar story in all global economies, is expected to continue on the same path for long time if Russia’s war against Ukraine continues to drag on.

But the U.S. economy has likely returned to growth, at least for now, after a troublesome first two quarters of 2022. This is what the economists are hoping to be the trend as the Commerce Department on Thursday issues its first of three estimates of GDP (gross domestic product), the most elaborate measure of economic output, for the period of July to September.

Economists surveyed the data by firm FactSet, and have predicted that on an average the GDP grew at a 2 per cent annual rate in this third quarter. “That would reverse annual declines of 1.6 per cent from January through March and 0.6 per cent from April through June”.

Preston Caldwell, head of U.S. economics for the financial services firm Morningstar, notes that “the economy’s contraction in the first half of the year was caused largely by factors that don’t reflect its underlying health and so very likely did not constitute a genuine economic slowdown.” He pointed, “for example, to a drop in business inventories, a cyclical event that tends to reverse itself and generally doesn’t reflect the state of the economy”. By contrast, consumer spending which is fueled by a healthy job market in the US and stronger country’s exports, have likely restored the world’s biggest economy to record a growth in the last quarter.

The risk of an economic downturn next year remains elevated as the Fed keeps raising rates aggressively to try to tame stubbornly high consumer prices, The Associated Press notes. Chair Jerome Powell has warned bluntly that “taming inflation will bring some pain — namely, higher unemployment and, possibly, a recession”.