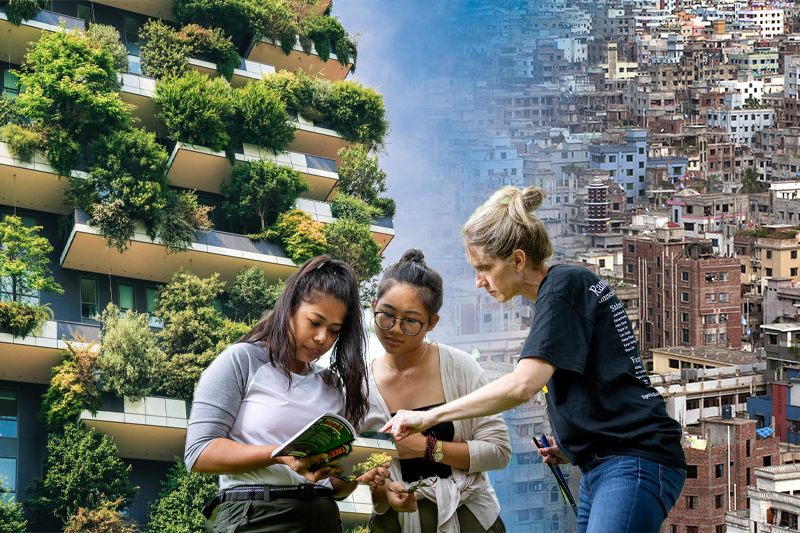 A study has found that urban greening initiatives, including planting street trees, rainwater gardens and de-paving can help to mitigate the impacts of global heating in cities due to rising climate crisis and urban expansion. The study has underlined that cities have been warming on an average by 0.5C a decade.

Jon Burke, the climate change manager at Gloucestershire council has suggested a number of urban greening initiatives such as rainwater gardens which can really make a significant difference to reduce urban heating. He said that “vegetation had a big role to play in moderating all the types of urban heating and could bring additional social benefits such as reduced crime and prescriptions for antidepressants”. He added, “UK urban leaders should have taken green infrastructure investment more seriously a decade ago. At present there isn’t one urban area within the UK with average canopy street cover above 40 per cent, which is the minimum amount of cover needed for a cooling effect to take place.”

Grahame Madge, a Met Office spokesperson said, “The Met Office has been working with a number of local authorities to help inform their heat resilience strategies and planning. When they combine this information with their own mapping they gain a far clearer picture of where the areas of greatest risk are across the city … this ability to know where to focus effort is extremely important.”