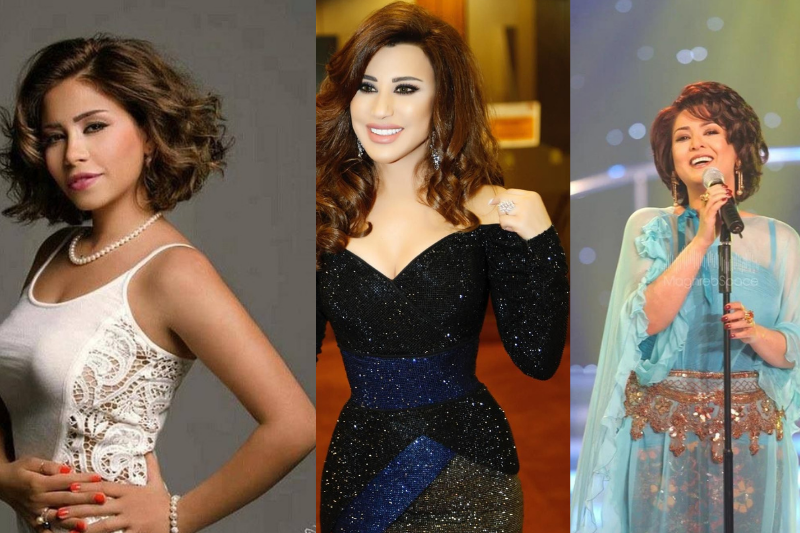 Arabic music is regarded as one of the most heartfelt forms of music, combining various musical instruments with a traditional atmosphere. It is a music genre that symbolizes Arab people and has impacted other music genres.

This article is about the top 5 most popular female Arabic singers who have helped to popularize Arabic music.

Her achievements, commitment, and efforts have earned her the title of “the Sun of Lebanese and Arabic Song.”

She is one of the most popular musicians in the Middle East. She has judged on several Arabic reality series, including Arabs Got Talent.

She has been named on several lists, including the top 10 inspiring women in the Middle East and the top 100 Arab celebrities.

‘Menni Elak,’ ‘Hayda Haki,’ ‘Ya Yomma,’ and the latest song, ‘Beirut,’ are just a few of her notable records. She is often regarded as the most well-known female Arabic vocalist.

She is a successful Kuwaiti vocalist who attended Kuwait’s music school. Her first album, Nawal 98 and 99, was published in 1984, and the majority of her albums have the same title.

‘El Haneen’ is the title of her most recent single. She is a seasoned Arabic singer with a sizable social media following.

Also Read: 7 most inspiring women in the Middle East that you need to know about

A prominent Egyptian singer, television host, and actress, she was a previous judge on MBC’s The Voice. She began her musical career at the Cairo Opera House when she was nine years old.

‘Free Mix 3’ was her debut record, which she released alongside Tamer. The Egyptian patriotic song is her most recent hit. In the Arab world, she is regarded as one of the best female singers in the country.

The ‘Queen of Arab Pop,’ as she is known, is a well-known female singer, tv judge, and successful businesswoman from Lebanon.

At the age of 15, she published her debut album with EMI Records. Following that, she collaborated with musicians like Jiji Lamara & produced songs such as ‘Ah W Noss,’ ‘Shakbat Shakabit,’ and ‘Mashi Haddi,’ among others.

She has garnered awards such as the Scene Music Award for her accomplishments to the Arabic world of music.

She was chosen as the female ambassador because of her philanthropic personality and charitable activity. She is regarded as one of the most prominent female Arabic singers.

She was first found in a Moroccan reality show as a juvenile artist. At the age of nine, this Moroccan-Egyptian vocalist recorded her first song, “I Love Noodles.”

She competed in the Eurovision Song Contest as Morocco’s representative. “Sayidati Sadati,” “Akher Hawa,” and “Ben Lef” are among her most popular Arabic songs.

She has also acted in films such as ‘I Will Write Your Name in the Sand.’ She received the World Music Award for her exceptional single “One Night, My Love.”

What are your favorite songs of these top 5 most popular female arab singers? You can share your thoughts in the comments