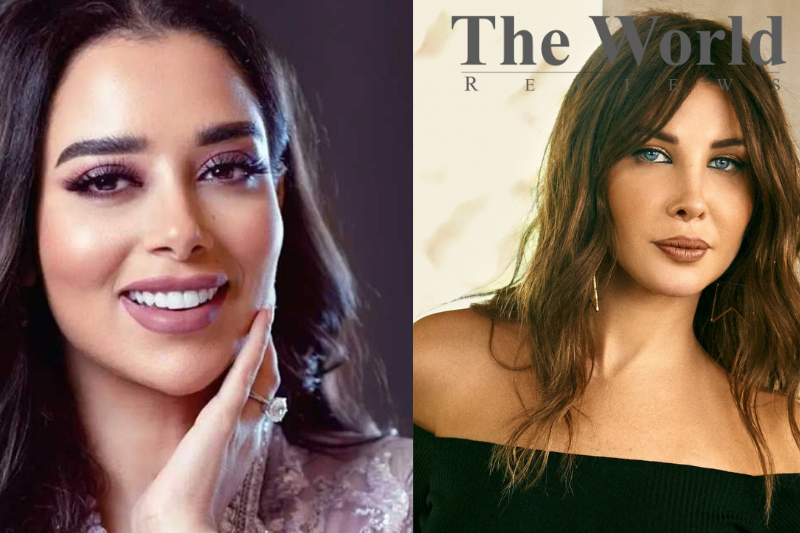 Many women in the Middle East and North Africa (MENA) region have inspired people to achieve their dreams. We present you profiles of seven women personalities from the region who are successful and an inspiration for the younger generation.

7 most inspiring women in the Middle East

Joumana Haddad is a Lebanese Author, Journalist and Women’s Rights Activist. She was named one of the 100 Most Influential Women in the Arab World by Arabian Business Magazine for her social activism.

Nancy Ajram is a Lebanese singer, television show judge and businesswoman. She sold more than 30 million records in her singing career. She also participated in various charity work. She became UNICEF’s first female regional ambassador for the MENA region in 2009.

Balqees Fathi is an Emirati singer hailing from Yemen. She was also named in the Forbes’ Arab 30 under 30 list. She also performed at the first female-only concert in Saudi Arabia.

Zahra Lari is the first Emirati Hijabi pro figure skater from the UAE to compete internationally. She is an inspiration to a generation of aspiring Arab athletes.

While these are just the 7 most inspiring women in the Middle East, we would like to know your opinion. Comment below with the name of your favourite woman personality from the Middle East.