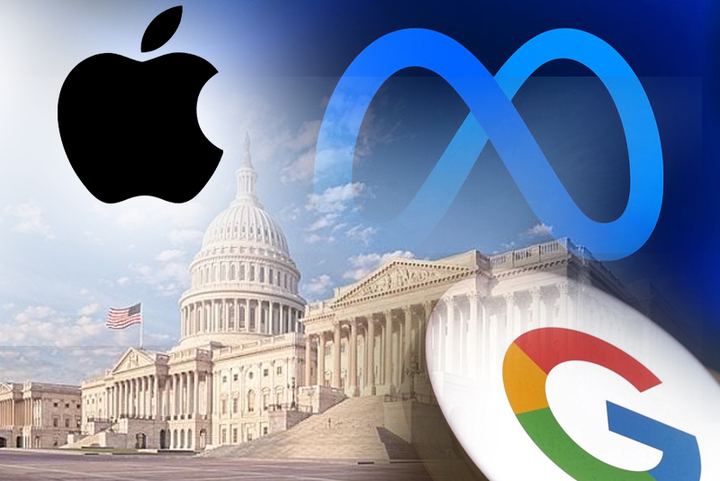 The White House has unveiled ideas for Big Tech reform

The White House released its plan to reform Big Tech platforms along with six guiding principles on Thursday, September 9, and stated that it was heartened by the bipartisan desire in Congress to rein in large US technology giants.

The meeting, which took place earlier in the day and was attended by experts, was called “Enhancing Competition and Tech Platform Accountability,” and its purpose was to discuss “the harms that tech platforms cause and the need for greater accountability.” The Biden administration officials then went on to release the six principles, which were titled “Enhancing Competition and Tech Platform Accountability.”

The White House has stated that the United States requires “clear rules of the road” to ensure that small and mid-size enterprises as well as entrepreneurs may compete on an equal playing field.

Karine Jean-Pierre, the press secretary for the White House, was quoted as saying to the press that “these principles represent the conclusion of months of work by the government and consultation with multiple stakeholders.” We are looking forward to receiving any comments that may be provided by the technology businesses.

Antitrust legislation has been proposed by a group of lawmakers from both political parties in an effort to curb the power of the four tech giants: Facebook (owned by Meta Platform), Apple (owned by Alphabet), Google (owned by Alphabet), and Amazon.com (owned by Amazon.com). This legislation would prohibit the companies from favoring their own businesses in search results and in other ways. The legislators have said that they are certain that they will receive the sixty votes required by the Senate to proceed, although there has been no vote set as of yet.

The White House stated that antitrust, privacy, algorithmic discrimination, and other tech policy areas were among the topics that were discussed at a meeting that took place on Thursday and that was attended by a large number of senior White House officials as well as the Attorney General for the District of Columbia, Karl Racine.

According to a statement released by the White House, “the rise of tech platforms has introduced new and difficult challenges.” These difficulties range from “tragic acts of violence linked to toxic online cultures” to “deteriorating mental health and wellbeing” to “basic rights of Americans and communities worldwide suffering from the rise of tech platforms big and small.”