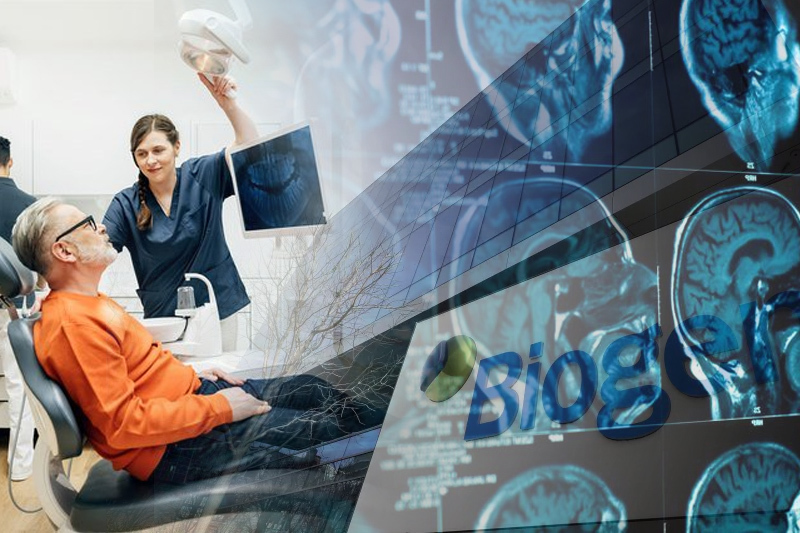 An experimental drug for Alzheimer’s disease has shown to slow down the rate of decline in memory and thinking in people with early stage of Alzheimer’s disease. This is being hailed as a “historic moment” for dementia treatment. The cognition level of Alzheimer’s patients who were given the drug, which has been developed by Eisai and Biogen, declined by 27 per cent less than the patients who were on a placebo treatment after a period of 18 months. This is a modest but very significant change in clinical outcome, first time a drug has been clearly shown to change the disease’s trajectory.

The study enrolled around 1,800 patients with early stage Alzheimer’s, and these patients were given twice-weekly infusions of the drug called lecanemab. The drug also showed to “reduce toxic plaques in the brain and slow patients’ memory decline and ability to perform day-to-day tasks”. About a fifth of enrolled patients experienced side effects that include brain swelling or brain bleeding which was visible on PET scans, with about 3 per cent of them experiencing symptomatic side effects.

The results of this study provide boost to the “amyloid hypothesis”, that assumes that “sticky plaques seen in the brains of dementia patients play a role in damaging brain cells and causing cognitive decline”.

“This is a historic moment for dementia research, as this is the first phase 3 trial of an Alzheimer’s drug in a generation to successfully slow cognitive decline,” said Dr Susan Kohlhaas, the director of research at Alzheimer’s Research UK. “Many people feel Alzheimer’s is an inevitable part of ageing. This spells it out: if you intervene early you can make an impact on how people progress.”

Rob Howard, a professor of old age psychiatry at University College London (UCL), said, “This is an unambiguously statistically positive result and represents something of an historic moment when we see the first convincing modification of Alzheimer’s disease. God knows, we’ve waited long enough for this.”