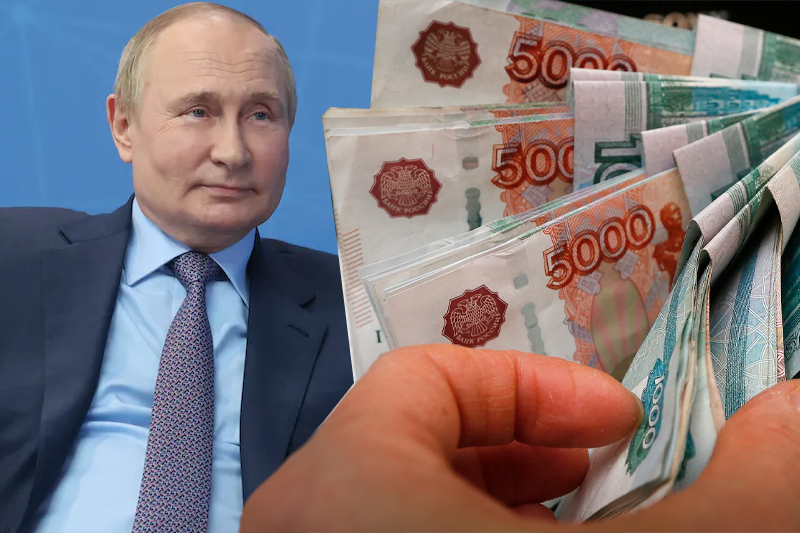 As a result of the restrictions on Russian oil and their likely effect on export profits, the rouble declined on Wednesday and crossed the 71-mark against the dollar.
Following the implementation of an oil embargo and price cap, the rouble lost roughly 8% versus the dollar last week and is on track for a significant monthly fall. According to the finance ministry, the latest downturn is due to recovering imports.
The rouble was 1.1% down against the dollar at 71.19 at 07:05 GMT, continuing in the direction of last week’s nearly eight-month low of 72.6325.
It dropped 0.5% to trade at 75.37 against the euro and 1.4% to 10.12 against the yuan.
The rouble has seen considerable volatility over the last two weeks and is susceptible to sudden swings amid lower trading volumes as Russia’s New Year holidays approach, albeit trading in a narrower band early on Wednesday.

Olga Yangol, head of emerging markets research and strategy for the Americas at Credit Agricole CIB, stated that the recently implemented Western sanctions have contributed to the recent drops in energy prices, which are undoubtedly exerting pressure on the rouble.
But going forward, Yangol predicted that the rouble will be largely influenced by geopolitics and that OPEC+ will continue to reduce its production in reaction to market fundamentals.
The price of Brent crude oil, the primary export from Russia, fell by 0.7% to $83.7 per barrel.
President Vladimir Putin signed an order on Tuesday that forbids the delivery of crude oil and oil products to countries that adhere to the Western price ceiling beginning on February 1 and lasting for five months. This was Russia’s long-awaited response to the Western pricing cap. The Russian stock indexes were inconsistent.
The RTS index in US dollars increased 0.8% to 952.9 points. The MOEX Russian index, which is based on the rouble, remained at 2,152.0 points.