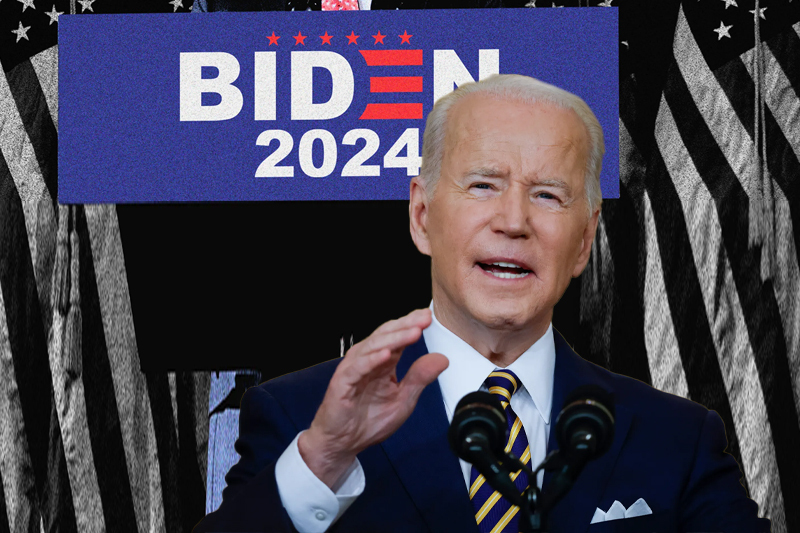 On Tuesday American President go to the US Virgin Islands. Exchanging Snowfall for a Caribbean Vacation and it is a resolution of New Year to get Re-elected in 2024.

He received criticism from early-morning Fox News. Media said that The hosts are ready to have a good time while the Americans brave a blizzard. But apart from critics, this week off is going to be a welcoming break for president Biden, as he is facing bad times since the time he was elected as the president of the United States.

At the starting time of his tenure, the world and America were in Pandemic COVID-19. After then exit from Afghanistan was also a tough task for Biden’s administration. The high inflation of 40 years, is also at the door of the United States.

So, in this critical situation, the President canceled the getaway of Puerto Rico, last December. The immediate reason was the Omicron.

Biden is Ready For a Break

But now after a year when COVID is under control, then Biden is ready for the Beach visit.

In outside borders, abroad Biden is in a strong position. He is leading the support system for Ukraine during the Russia-Ukraine war. He is coordinating the western countries to stand against Russia, strongly. Biden is also fuelling Asian region countries to stand and survive against China.

In, America Biden administration when come into power then after working for same-sex marriage, inflation rates, etc.

When we talk about the Republicans in the USA, they are still in an unstable mode. Representatives in January are trying to lead in the house. But the Trump party is not in good condition.

In the end, let’s remind that 3- presidents serve a full term. 2- step down without a second term and Trump failed in re-election.