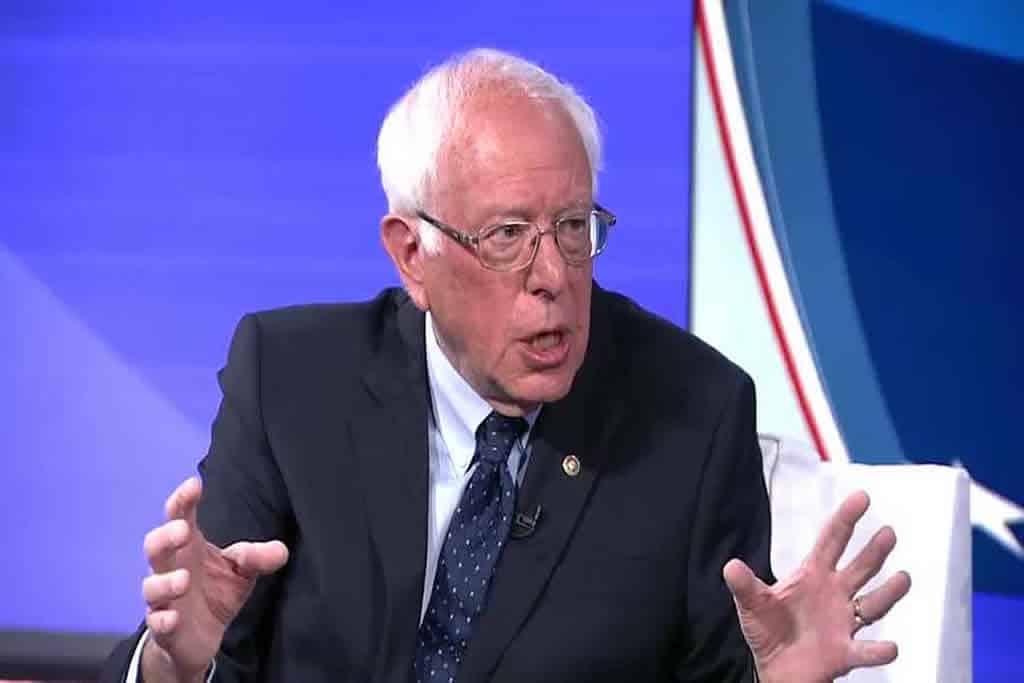 US Senator Bernie Sanders announced on Monday his support for Joe Biden’s candidacy for the US presidency, asking everyone to vote for the former US vice president. “I ask all Americans, I ask every Democrat, I ask all independents, and I ask many Republicans to meet in this campaign to support your candidacy, which I support,” said Sanders.

Sanders, who withdrew from the race to win the Democratic nomination, appeared alongside Biden in an online recording. According to the Associated Press.

Sanders’ endorsement is a milestone development for Biden, who has to bring fractious visions of the Democratic Party closer in order to unify voters against President Donald Trump next fall.

Sanders’ endorsement of Biden appears to contradict the 2016’s battle between Sanders and Hillary Clinton, who became the Democrat’s candidate that year. Sanders announced his support for Clinton after a long war over winning the party’s nomination and amid bitter battles over the democratic program that was extended until the General Conference in the summer.

Biden and Sanders appeared on one screen, with Sanders saying, “It is no secret that we have differences.” But he cited the continued work of the two camps on many political files as a reason for Biden’s support, stressing that the top priority is to defeat Trump.

“We have to make Trump president for not more than one term … I will do everything I can to make this happen,” Sanders added.