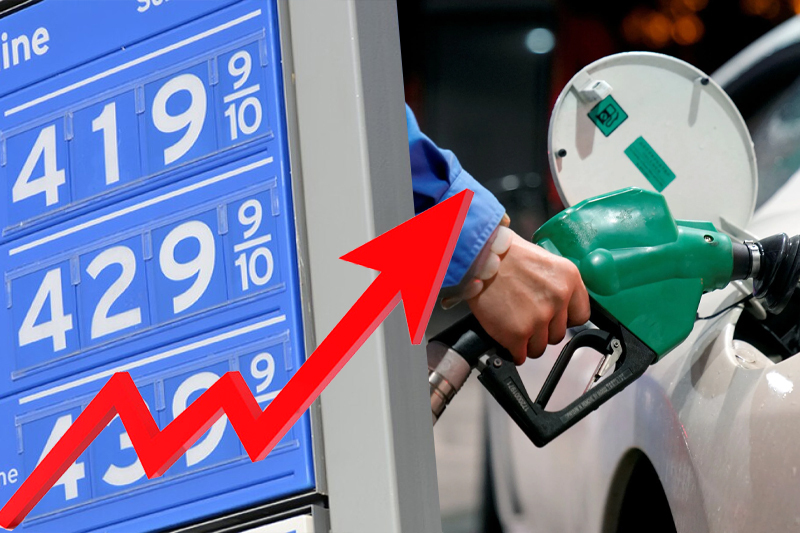 On Tuesday, oil prices reached three-week highs as prospects for increased fuel demand were stoked by China’s most recent relaxation of COVID-19 limits and as concerns over how winter storms throughout the United States are affecting energy supply continued to bolster prices.

Due to the Christmas holiday, the British and American stock markets were closed on Monday.

The National Health Commission announced on Monday that China will stop requiring entering travellers to undergo quarantine as of January 8. This ends a policy that had been in effect since the pandemic began three years ago. The leading crude oil importer became more optimistic about rising demand as a result.

Serena Huang, head of APAC analysis at Vortexa, stated that “Oil demand recovery is in sight for China, which is wonderful news for the refining sector.”

Following China’s announcement that it would end its quarantine policy, the dollar weakened. Oil costs less for holders of other currencies when the dollar is weaker.

According to Kazuhiko Saito, chief analyst at Fujitomi Securities Co Ltd., concerns about supply disruption caused by winter storms in the United States are also helping to bolster oil prices. Although trade was slow because so many market players were on vacation, the worries “prompted purchasing,” Saito continued.

However, he added, “the US weather is anticipated to improve this week, so the rise may not last too long.”

More than two dozen people have died as a result of a blizzard that buried western New York over the Christmas holiday, according to local authorities. Crews are still working to free the Buffalo area from the strongest winter storm in decades.

Over the holiday weekend, the larger storm system disrupted travel across the nation, leaving people stranded as thousands of flights were cancelled.

On Friday, bitter cold and strong winds curtailed energy production across the country and caused power outages, raising the cost of electricity and heating.

Gains in oil prices were also influenced by worries about a potential reduction in Russian production. In response to price limitations, Russia may reduce oil production by 5% to 7% in the first quarter of 2023, according to Deputy Prime Minister Alexander Novak, quoted by the RIA news agency on Friday.