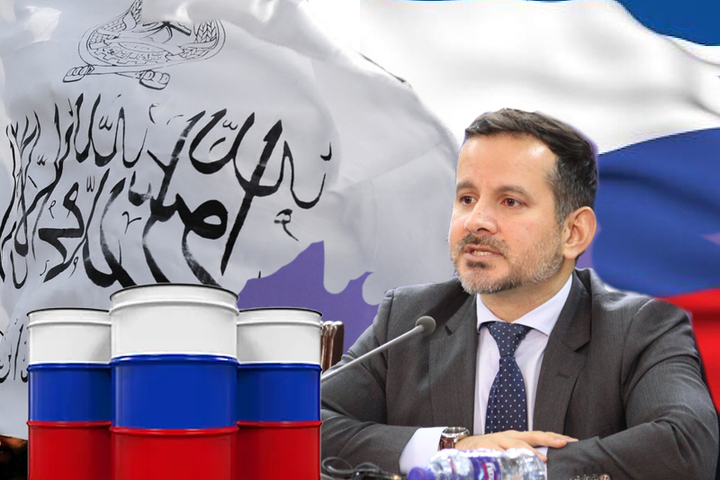 The Afghan Taliban sign an agreement with Russia to buy oil, gas, and wheat

Acting Afghan Commerce and Industry Minister Haji Nooruddin Azizi told Reuters that the Taliban have made a deal with Russia to send gasoline, diesel, gas, and wheat to Afghanistan.

Azizi said that his ministry was trying to increase the number of countries with which it did business. He also said that Russia had offered the Taliban government a discount on average global commodity prices.

This is the first big international economic deal that the Taliban is known to have made since they came back to power more than a year ago. It could help the Islamist movement break out of its isolation, which has kept it from accessing the global banking system.

No country officially recognizes the group, which fought a 20-year insurgency against Western forces and their Afghan allies before sweeping into Kabul when US troops left.

Western diplomats have said that the group needs to change how it treats human rights, especially women’s rights, and show that it has cut ties with international militant groups if it wants to be officially recognized.

Russia does not officially recognize the Taliban’s government. However, Moscow hosted leaders of the movement before Kabul fell, and its embassy in the Afghan capital is one of only a few that are still open.

Azizi said that the agreement would last for an unspecified trial period, after which both sides would sign a longer-term contract if they were happy with how things were going.

He wouldn’t say how much things would cost or how they would be paid for, but he did say that Russia had agreed to a discount on goods that would be shipped by road and rail to Afghanistan.

The deal was finalized after a technical team from Afghanistan spent a few weeks in Moscow talking about it. They stayed there after Azizi went there last month.