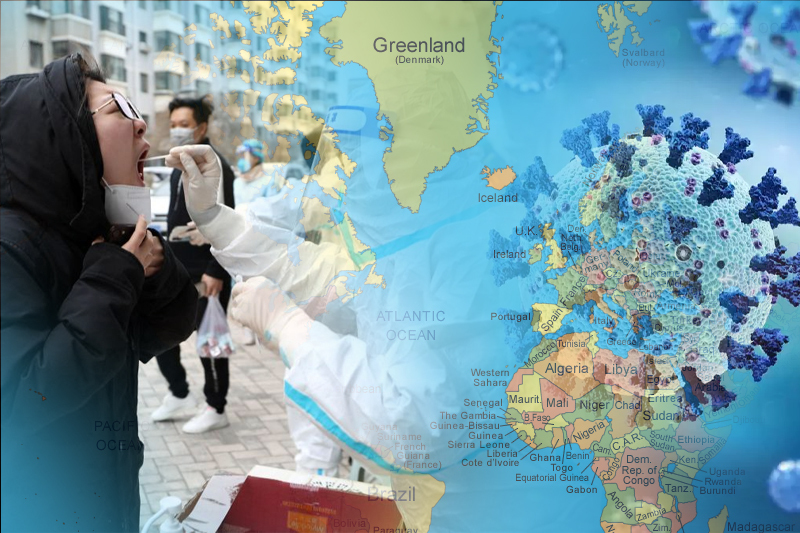 China’s abrupt exit from zero-Covid policy has led to a massive spike in the coronavirus cases, with expected casualties in millions. The ‘not expected’ wave of infections spreading across China’s biggest cities has triggered panic around the world over concerns of another emerging variant. Chinese authorities are rushing to increase the number of intensive care beds and health workers along with the medication supplies in preparedness for further rise in cases across the country.

As the cases continue to rise, the authorities have conceded it is “impossible” for the testing system to keep track, and the narrow parameters for attributing deaths to the virus mean the official count – fewer than 10 this week – is at odds with widespread anecdotal reports of fatalities and high traffic at funeral homes, as mentioned by The Guardian.

According to the Global Times, many major city hospitals in China are bringing in more ventilators along with other emergency equipment. There are also some major concerns about staff shortages, especially intensive care nurses. The report said “hospitals were urgently borrowing staff from other facilities to retrain them. Henan province was aiming to more than double the number of intensive care units, and increase the number of ICU doctors and nurses almost 10 fold.”

Reuters has reported of a designated Covid-19 crematorium been set up in Beijing. It reported of a long line of hearses and workers in hazmat suits carrying the dead inside on the weekend, the premises being heavily guarded. The Guardian states that current Covid-19 cases wave is expected to reach the peak this month in major cities, with the second and third waves being expected after lunar new year travels and return to work after that.

China’s rush towards reopening in a hasty manner is primarily because of the country’s damaged economy and collapsed property sectors, supply chain and impacted production sector. World Bank has now dropped its forecast for China’s 2022 growth, from the 4.3 per cent that was predicted in June, to 2.7 per cent.