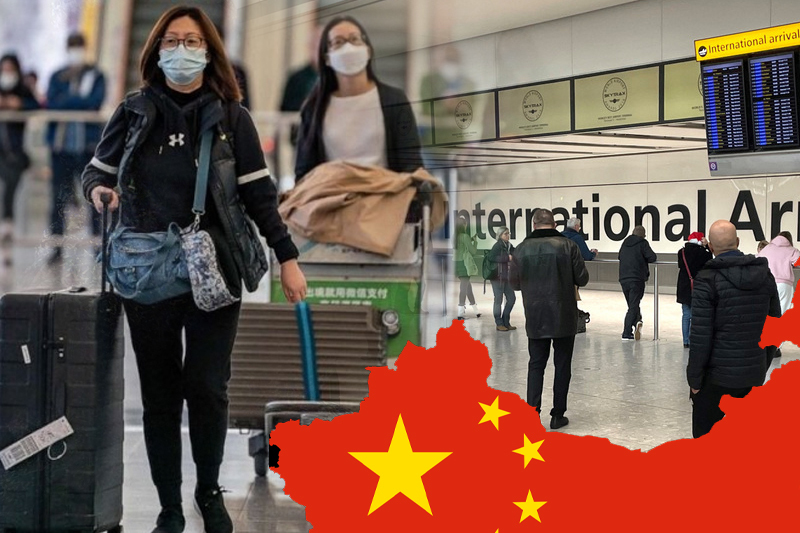 China has reopened its borders to international visitors after three years of Covid closure. It’s no longer mandatory for incoming travellers to quarantine, representing a significant change in the country’s Covid policy as it struggles with a surge in infections. But they will still need to carry proof of a negative PCR test taken within 48 hours of travelling.

The lifting of self-imposed isolation has been welcomed by many inbound travellers eager to reunite with family. On Sunday, mainland China also reopened its border with Hong Kong and tens of thousands of people crossed the border. Nearly 400,000 people from the special administrative region of the country are expected to travel to mainland China in the coming weeks.

With the reopening, coming at the start of ‘Chunyun’ – the first period of Lunar New Year travel – the last pillars of a zero-Covid policy that had protected people from the virus but also severed their connections with the rest of the world has been dismantled. The policy’s impact on the world’s second-biggest economy is no news, and neither are the nationwide protests it triggered.

Several countries are expected to experience a surge in Chinese travellers as the country has rolled back its quarantine requirements for inbound travellers. But with China currently reeling under the impact of a spike in infections, some countries have sounded the alarm.

Expecting around 300,000 Chinese visitors in the first quarter of this year, Thailand is bringing back Covid restrictions for foreigners. Dutch and Portuguese governments have also mandated Covid-negative for Chinese travellers upon arrival. And Germany, despite lagging behind other EU nations in post-pandemic recovery in the air travel sector, has discouraged non-essential trips to China.

Foreign health experts have often warned that China’s narrow criteria for identifying Covid deaths will underestimate the true toll of the current wave there. The country has routinely been accused of downplaying infections and deaths for political purposes.