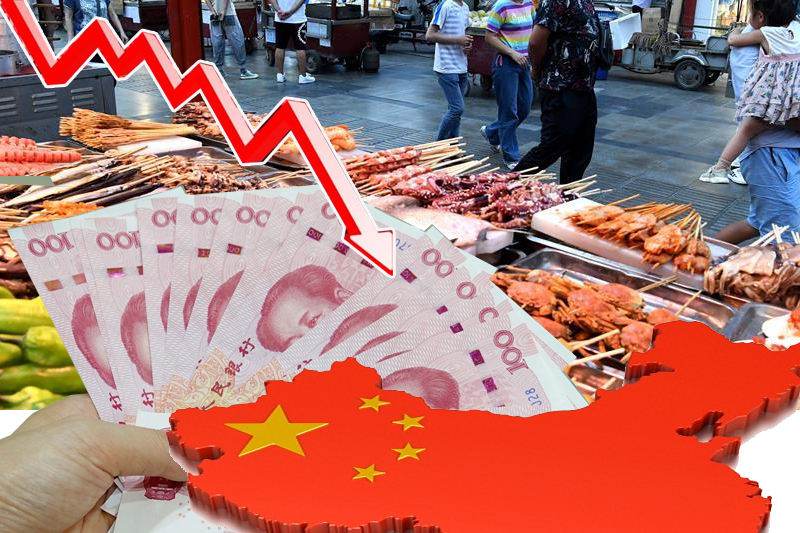 Three weeks after China’s top leaders Xi Jinping abruptly abandoned strict ‘zero-COVID’ restrictions that were in place for much of the pandemic, he struck an upbeat note in his New Year’s Eve address. He mentioned how the country’s economy is enjoying “strong resilience, great potential, and vitality.”

But that optimism is scantily available in Guangzhou, the commercial hub of southern China. Stringent pandemic restrictions have crushed businesses. Instead of “help wanted” signs, the majority of walls are now plastered with notices from owners putting their businesses up for sale. Streets once bustling with migrant workers are now almost empty.

The Chinese government attempted to bring a major change last December by reversing its controversial Covid restrictions. The chaotic step was meant to support places like Guangzhou. But it hasn’t lived up to its expectations so far.

The reversal has contributed to a tsunami of infections. The surge in cases has overwhelmed hospitals and funeral parlors. Workers in many industries have quickly fallen ill, overstretching staff and slowing operations.

Such awful health and financial uncertainty are compelling people and companies to spend cautiously, suggesting the road to recovery is ‘slow, uneven and painful’.

Sidelining matters within the country, China is also facing broader challenges beyond its borders. The global economy traced an uneven path last year, owing to high inflation, geopolitical turmoil, and an energy crisis. With limited spending by American and European shoppers, China is currently confronting a double blow of reducing demand both at home and abroad.

A real economic recovery might only come when infections begin to plummet, Lu Ting, chief China economist at Nomura, suggests. Economists expect China’s GDP to increase by 4% – 5% in 2023.