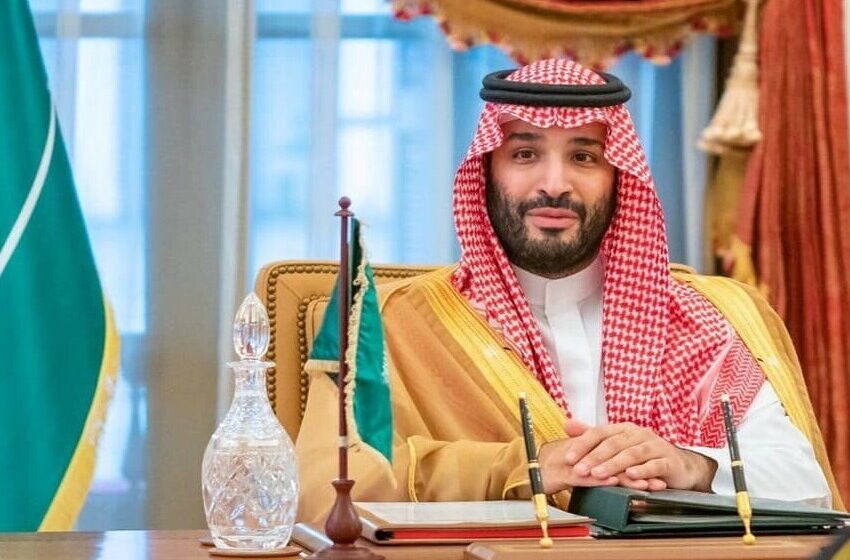 Saudi Arabia tries to get supply chain investments worth $10 billion

Saudi Arabia tries to get supply chain investments worth $10 billion

On Sunday, October 23, the crown prince of Saudi Arabia announced an initiative to attract investments in supply chains to and from the country, with the goal of raising an initial $10.64 billion riyals.

According to state news agency SPA, Prince Mohammed bin Salman’s program will entail the allocation of around 10 billion riyals in incentives for supply chain investors.

The Gulf state stated last year that it would invest over 500 billion riyals in infrastructure, including airports and seaports, by the end of the decade as part of an economic diversification plan to become a transport and logistics hub.

A statement on SPA also referred to pending “legislative and procedural” reforms. The current supply chain effort includes the establishment of a number of special economic zones.

“The Global Supply Chain Resilience Initiative will utilize the kingdom’s resources, infrastructure, and location to offer better resilience to economies and businesses throughout Europe, the Americas, and Asia, while improving Saudi Arabia’s position in the global economy,” the statement continued.

The Vision 2030 plan of Prince Mohammed intends to modernize Saudi Arabia and wean its economy off of oil income.