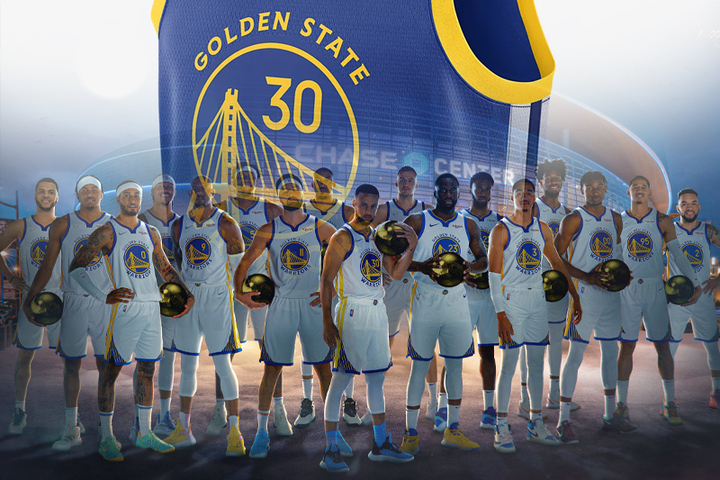 The Warriors did not disclose the specifics of the contract agreement, but Poole’s agent, CAA Sports, informed ESPN on Saturday that the parties were completing a four-year, $140 million extension.

Bob Myers, executive vice president and general manager of the Warriors, said, “We’re happy to have Jordan on board for the next few years.”

“He is one of the most talented young players in our league, and his work ethic and dedication to the game are attributes that cannot be overemphasized. He will be an integral component of our future success and core, just as he was during our NBA championship run last season.”

The extension comes before Monday’s deadline for 2019 NBA Draft candidates. It also follows a recent practice during which teammate Draymond Green punched Poole.

Poole, 23 years old, enters his fourth season after being drafted by the Warriors with the 28th overall pick in 2019.