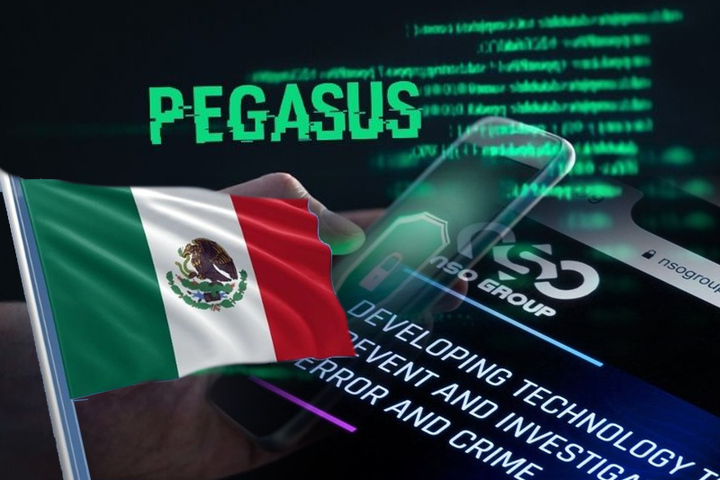 The office of the Mexican attorney general said on Sunday, October 16 that it is reviewing the legality of the previous administration’s acquisition of Pegasus computer malware.

In a statement, the office pointed to ongoing investigations into the use of Pegasus spyware involving two individuals, including a senior ex-official, days after the present administration denied spying on journalists and dissidents.

Pegasus is owned by the Israeli spyware company NSO Group, which normally sells its software solely to governments and law enforcement agencies.

In their statement, Mexican prosecutors claimed they were investigating the past attorney general’s office’s $45.7 million acquisition of Pegasus. They were attempting to determine if it had been done with the correct reason and if the necessary public tender processes had been followed.

In the second investigation, the office claimed that judicial authorities had received proof that NSO had been “illegally selling” Pegasus, but did not provide any further information.

NSO did not respond to a request for comment immediately.

NSO stated to Reuters earlier this month that it only licenses Pegasus to law enforcement and intelligence organizations of sovereign states and government agencies with authorisation from the Israeli government, and ends contracts when misconduct is uncovered.

NSO disclosed that it does not run Pegasus, has no visibility into its usage, and does not collect client data.

Nearly two weeks had passed since President Andres Manuel Lopez Obrador denied his staff spied on journalists or opponents in response to a watchdog’s revelation that at least three persons probing human rights abuses in Mexico had their phones infected with Pegasus.

Lopez Obrador was elected president in 2018 after promising during his campaign to abolish government surveillance of civilians.