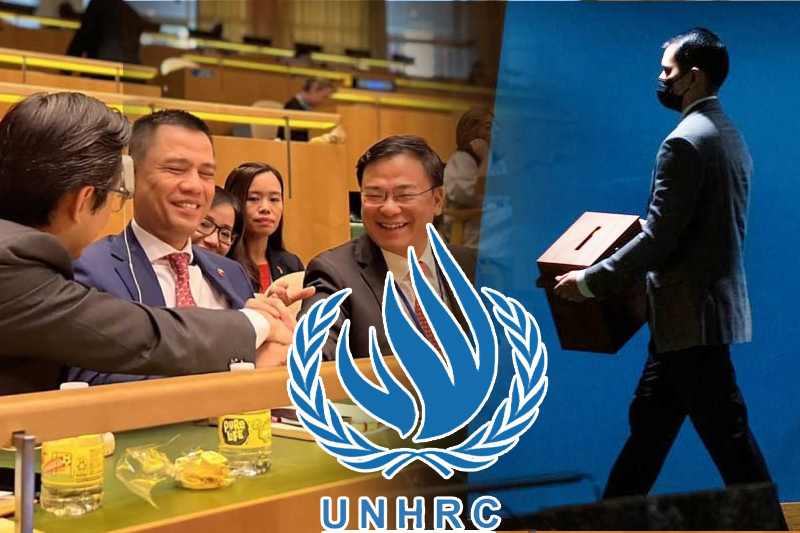 The United Nations General Assembly has elected 12 new countries that will be serving on the Human Rights Council. On the other hand, Germany and Sudan got re-elected to secure second terms. After the votes were cast and counted, the UN General Assembly President Csaba Kőrösi named Algeria, Bangladesh, Belgium, Chile, Costa Rica, Georgia, Kyrgyzstan, Maldives, Morocco, Romania, South Africa and Vietnam to serve for the term of three years, that will be beginning 1 January, 2023. South Korea and Venezuela, have however, failed to be re-elected to the UN human rights body, which is based in Geneva.

on their election to the Human Rights Council for the term 2023-2025. pic.twitter.com/ZFajw0Y2pr

The Human Rights Council of the UN is tasked with the responsibility to uphold and advance the human rights globally. The body consists of 47 member States which are elected via secret ballot by the General Assembly members. The selection of these countries is based on equitable geographical distribution with seats distributed among regional groups of States from Africa (13); Asia-Pacific (13); Eastern European (6); Latin American and Caribbean (8); and Western European and others (7).

Breaking down the final tally

In the Eastern Europe, Georgia secured maximum of 178 votes, Romania, 176; and Latin America and the Caribbean, saw Chile secure 144 votes, followed by Costa Rica (134) and Venezuela (88). Finally, for the Western Europe grouping, Belgium received 169 votes, followed by Germany with 167, and San Marino (1).