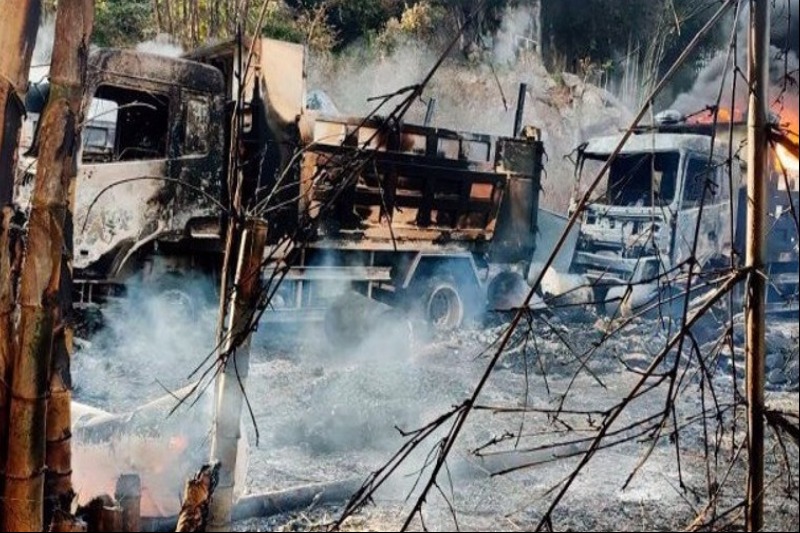 the un security council denounces the killings in myanmar

The UN Security Council denounces the killings in Myanmar

The council called for discussion and reconciliation “in accordance with the desire and the interests of the people of Myanmar” in a statement that was accepted by all 15 members. The statement also called for an immediate halt to any violence, respect for human rights, and full assistance access.

According to reports from state media on Monday, veteran democracy activists Kyaw Min Yu, also known as Ko Jimmy, and Phyo Zayar Thaw, a former lawmaker for the National League for Democracy, were among those who were put to death, along with Hla Myo Aung and Aung Thura Zaw.

The military of Myanmar, which took control of the country in a coup the previous year, made the announcement on Monday that it had murdered the activists for helping “terror actions” by a civilian resistance movement. These killings were Myanmar’s first executions in decades.

A barrage of international condemnation, including from some of its closest neighbors, was brushed off by the military on Tuesday when it defended the executions by saying that they were “justice for the people.”

Human rights organizations are concerned that there will be further executions. Since the military took control of the government in February 2021, Human Rights Watch reports that 114 people have been found guilty of crimes and sentenced to death in Myanmar.

Rights groups assert that clandestine military tribunals deprive defendants the opportunity for a fair trial and are structured to reach verdicts in a timely manner while being practically certain to convict regardless of the evidence presented.